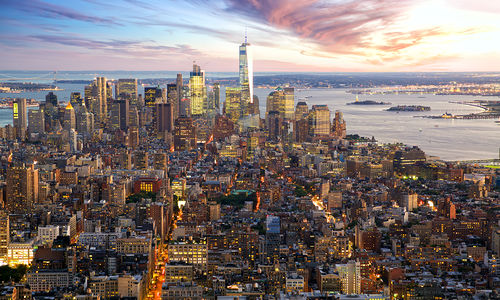 Cost of Your Round Trip Economy Class Airfare with Taxes. single Entry Thailand, Malaysia & Singapore Visa Charges. accommodation At the Hotels Mentioned On Price Grid. cost of Your Overseas Travel Insurance Policy Valid for the Duration of the Tour Covered Up to the Age of 69 Years. daily Continental Breakfast and Indian Meals as Mention in Itinerary with a Local Variation Occasionally, Entrance Fees, Sightseeing and Surface Transportation as Mentioned in the Itinerary. all Transfer & Sightseeing as Mention in Itinerary By Ac Coach. complimentary Gift Travel Bag, Travel Cap and Passport Waist Pouch per Room5% GST on gross bill payable extra. Passport Charges. Cost of Optional & Add-On tours unless mentioned otherwise. Any increase in the airfare / taxes/routing charged by the airlines on your ticket. Any increase in the rate of USD (presently calculated at USD 1 = INR 64) leading to an increase in the cost of the tour, which may come into effect prior to departure. However the rate on the given day of the payment will apply. Cost of extension of validity of your air ticket. Any increase / surcharges on the tour cost / airline owing to High Season, Trade Fairs, Exhibitions, Conventions, Special Events etc. Porterage at hotels, apartment, airports and seaports, tips, insurance, laundry, wines, mineral water, telephone charges and all items of personal nature and also food drinks not forming part of the group menus. Anything not specifically mentioned in ' Tour Price Includes ' box. Passenger above the age of 69 years required to submit an ECG and fasting blood sugar report and a form to be filled by an MD Doctor (Which is not more than 30Day old). Cost of USD 10,000 granted by the Reserve bank of India under the Basic Travel Quote Scheme.