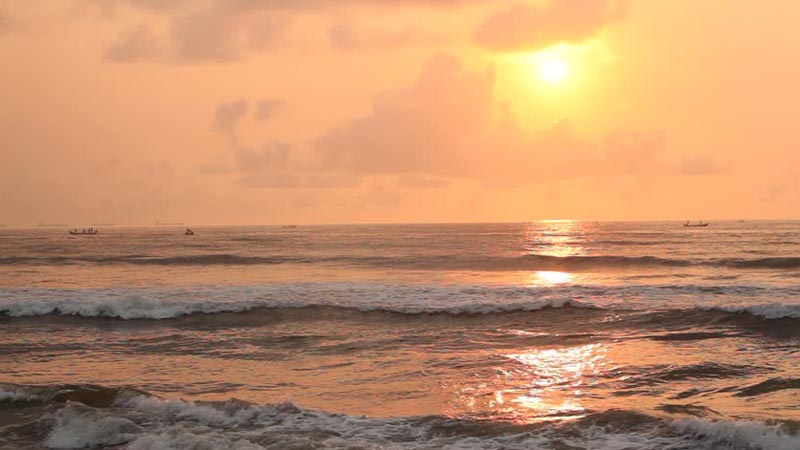 We started our tourism activities in 2014 as a friendly group and grown slowly. We then decided to register ourselves and thus this LLP came up in 2017 as Aaviana Tourism LLP. This is a sister concern of Aaviana Trading LLP and Aaviana Real Estate LLP. All our companies are registered with ministry of corporate affairs under LLP act 2008. Our corporate base is located in Kochi (Kerala, India). As a travel agency, we came into being in 2017. Mr. Starwin Issac, serves the company as its CEO, whose farsighted guidance and business acumen have enabled us to create our own space among the leading industry players. We have started this tourism venture with an objective to make the process of travel safe, comfortable, cost effective; in short convenient. We aim to provide a platform that enables clients to compare different travel packages and make the righteous decision covering their budget and schedule. We host and organize tour operations across the nation and overseas locations. Read More...