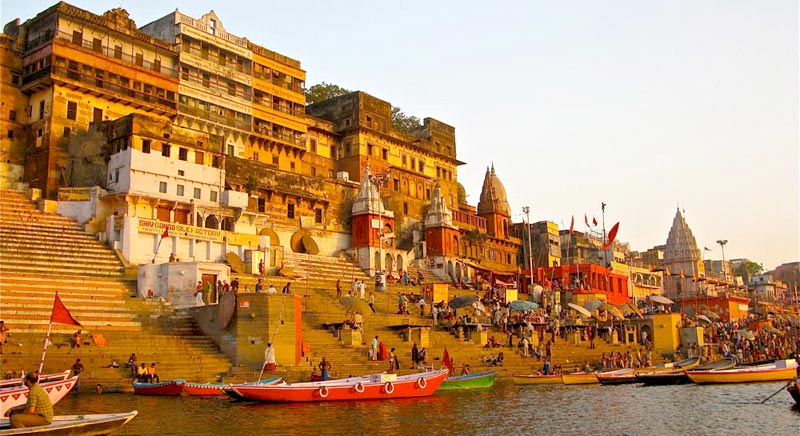 Domestic Flights & Airport Departure Tax From India (This Is Generally Included In Your Ticket)
Services Of A Local English Speaking Guides In India For The Visits
Monument Fees
Visa Fees For India: Compulsory ; To Be Obtained From The Indian Consulate Of Your Country Of Residence ; Passport Valid 6 Months After Return Date)
Any Meals Except Mentioned In The Column Prices Includes.
Any Expenses Of Personal Nature Such As Tips Beverages, Laundry, Telephone Calls, Photography And Video Fees, Etc.
Any New Taxes / Fees Imposed By The Government
Any Other Expenses Not Mentioned In The Tour Exclusion01-1031-03

Diverse India Tours Private Limited – Diversity of India in a way never seen before. We at "Diverse India Tours Pvt. Ltd." inspired with diverse culture of India which belongs to diversity in India. We are young, dynamic and highly experienced as an inbound & domestic tour operator in India, we well know the test and need of our traveler from India & across the world. We, at Diverse India Tours, believe in presenting India in a way that is quite unique, unexplored, and unhindered. We provide you travel opportunities of all kinds, of all forms, and for everyone. We believe not only to offer cheapest tour program and itinerary in your budget but also we want to show you the possibilities that are immense and unending pleasure on your trip. We welcome to India to explore the Diversity of India with the cultural, religion, festival, and weather. We offer you to explore Diverse India Tours like Rajasthan - an unique experience of deserts tour, visit forts & palaces and colorful culture, take chances and trek through the Himalayas, bask under the glory of sun god and relax on the golden beaches, stay in traditional houseboat and cruise in backwater of Kerala, hunt the tigers 'with cameras' and make wild friends in the rain forests, travel on the top of world's oldest working locomotive, or face the force of rapids and go for the river rafting on the wild rivers. Diverse India Tours Pvt Ltd. will provide you all the facilities whilst you are on your Private Tour - the journey of a lifetime memories. Our mission is to provide Quality and excellence to our customers promptly and exclusively. We offer all types of packages - premier, Deluxe, standard and budget - with personalized services within India and the neighbouring countries. We are experienced in providing tailor-made cultural, spiritual, religious, tribal, adventure, 'battlefields of India', and wildlife tours, along with other basic packages of Rajasthan, Kerala, Himachal, Uttrakhand, Goa, North-East and major tourist destinations in India. We offer the complete travel solution, hotel, air ticketing - both international and domestic – train, land transport by road, as well as charters of flight and trains. We also arrange journeys on luxury trains such as the Palace on Wheels and Royal Orient Express. Customer Fulfillment is done through “Diverse India Tours” own Team and via nationwide network of associates & partners, most of whom have been dealing with us and served over a decade. Overall, we have travel affiliates in over the all states and metro cities across India. We work as a Inbound & domestic tour operators, deal in tour Package, Hotel Booking Services. Airline Ticketing, Bus Ticketing, Car & Coach Rental, Read More...