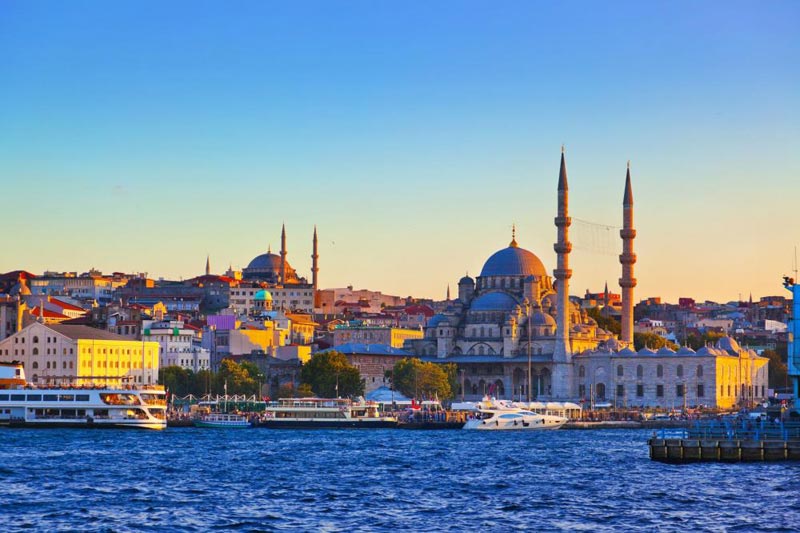 International air ticket, domestic ticket if any, Airport taxes, Visa charges, Over-seas Mediclaim Insurance. Meals other than those specified (if any). Tips, Laundry, telephone, optional excursions and other items of a personal nature. Cost of foreign exchange for personal use. Any items or services not specified in the itinerary ‘TOUR PRICE INCLUDES’ head. Validity: April 2016 – September 2016. GST of 3.625% will be applicable on the total tour cost. The above price is based on minimum 2 adults travelling together. The above price is not valid for travel during trade fair period and special events. At this point of time no services are confirmed and the same is subject to availability. Maximum 3 persons (adult / child) are allowed per room. To proceed with the booking you need to pay Non-Refundable Booking deposit of INR 20,000/- per person which will be adjusted towards the cost of the tour. Should the period of travel, or the number of participants, or the type of accommodation, or the type of transport or the duration of the trip, change the quote will be adjusted accordingly. City tax/ Resort fees needs to be paid locally at the hotel Above cost is valid if the booking is received 30 days prior to travel.