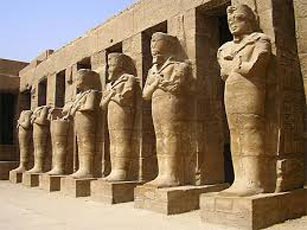 Cruise through the UNESCO World Heritage site of Ha Long Bay, where the water and limestone create an unforgettable image Witness the opulent tombs of the old imperial emperors Experience the natural beauty and biodiversity of Bach Ma National park Discover the antique charm of Hoi An, a city whose history dates back to the 16th century Visit the remarkable remaining Cham temples at My Son that date back to the second-century