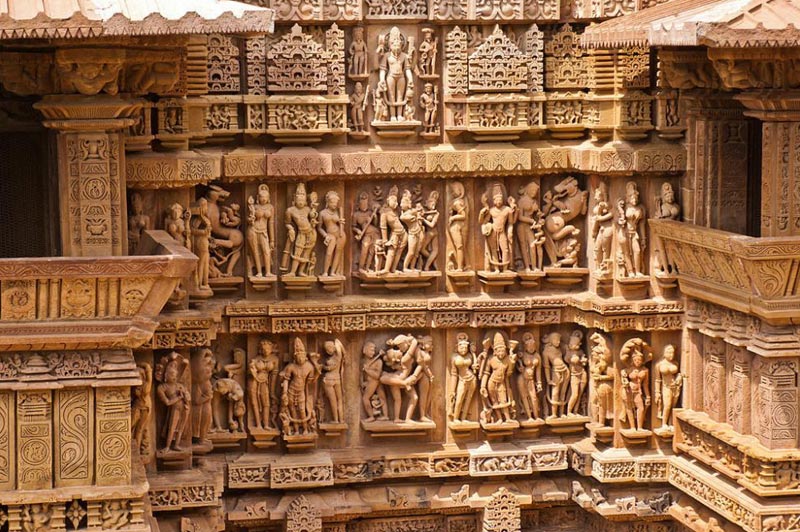 Golden Traingle Tour With Temple of Khajuraho and Varanasi

Short Detail Located in New Delhi, Travel Force India provide Golden Traingle Tour With Temple of Khajuraho and Varanasi .who are interested in having a glimpse of the beautiful architectural wonder - the Taj Mahal. We offer a variety of Taj Mahal Tour Packages for clients as per their budget; if you are interested all you need to do id contact us and we will arrange exciting Day Trips From Delhi. We specialize in organizing Day Tours To Taj Mahal .Khajuraho is a tour planned to let you enjoy a grand journey through North India’s vibrant cultures and many tourist attractions. With Varanasi Varanasi is so pure that even a dip in the Ganga River meandering across it, is believed to wash away all the sins. The city is known to be the land of moksh. Minimum of 2 Paying Person: US$ 575 Per Person Cost for Single Person: 850

X Hi, Planning To Travel? Let us help you.
Live Chat
TourTravelWorld
TourTravelWorld
Hello! Are you looking for Golden Traingle Tour With Temple of Khajuraho and Varanasi ?