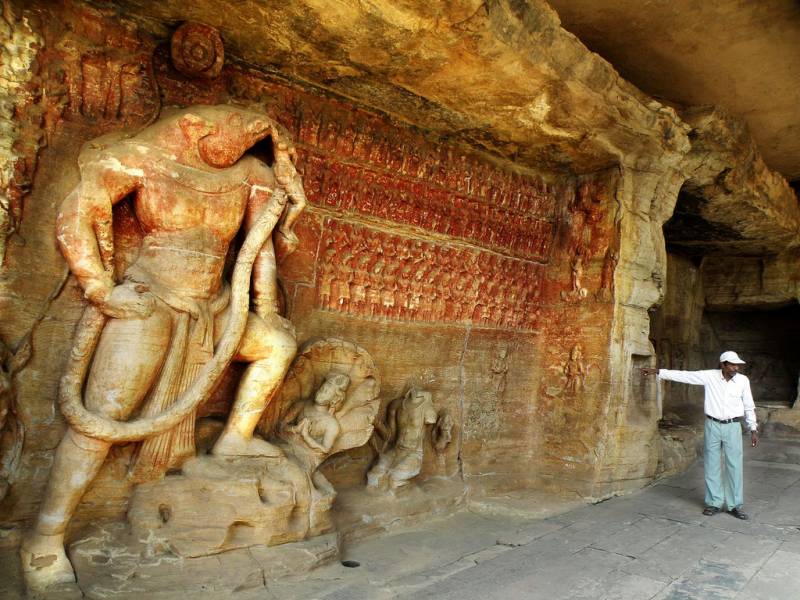 Shimla is the Capital of the Northern Indian State of Himachal Pradesh, in the Himalayan Foothills. Once the Summer Capital of British India. Manali Has a Reputation as a Backpacking Center and Honeymoon Destination. Set On the Beas River, It’s a Gateway for Skiing in the Solang Valley and Trekking in Parvati Valley. It's also a Jumping-off Point for Paragliding, Rafting and Mountaineering in the Pir Panjal Mountains.Lunch, dinner and personal expenses such as laundry, telephone calls, tips, etc., Air / Train Ticket. Entry tickets, camera / video Camera fee. Local or accompanying guide charges Any items other than mentioned in cost includes.

We strongly recommend that you read the Terms & Conditions carefully before booking your holiday.

We are recognised by Ministry of Tourism, Govt. of India as Inbound Tour Operator having Head Office in Bangalore and Registered office in Mysore, Karnataka and branches/associate offices India. Read More...