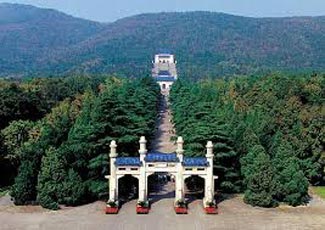 Witness the far reaching history of the Imperial City at Hue, filled with opulent architecture and lavish ruins
Experience the vast network of subterranean passageways dating back to the conflict with the French at the Cu Chi Tunnels
Discover the charming culture that remains within the once strong port city of Hoi An
Traverse the remarkable scenery of Ha Long Bay, from the sensational color of the water to the breathtaking caves
Taste the unique, delicate, and diverse flavors of traditional Vietnamese cuisine throughout the country