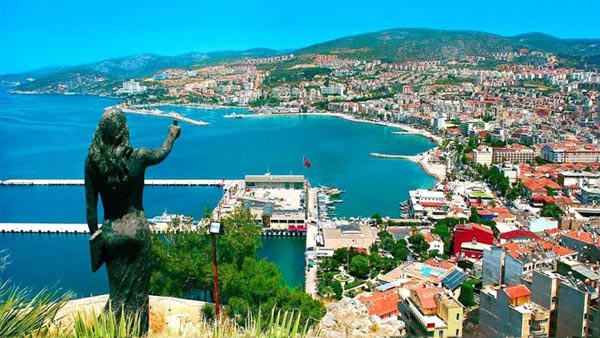 If you have an interest in visiting historical places all around the world, Istanbul-Athens tour is the best option for you. This tour of 7 nights and 8 days offers you a chance to explore probably the most popular destination in Turkey and Greece. You visit Istanbul- Turkey’s largest city that is also its economic, cultural and historical centre heart and then Athens-one of Greece’s the largest cities and also one of the oldest in the world. Absorb the rich culture, food, attractions and other sights and sounds of these two places.

The Industry of Tourism is Vast and is Full of Various Leading Travel Agencies. Dreamz Travel Destination (dtd), a Subsidiary Company of Anik Travel World, is a Nascent Name in the Realm of Tourism. It Was Founded By Mr. Nishant Vegad in 2018 for Providing Specialised Tours and Travel Packages to Its Clients Pan India Through Online Travel Services Portal. It is Located in and Operates from Anjar (gujarat, India). Mr. Vegad Has An Extensive Knowledge of the Tourism Industry and After Years of Experience, He Successfully Turned His Dream Into a Reality. Read More...