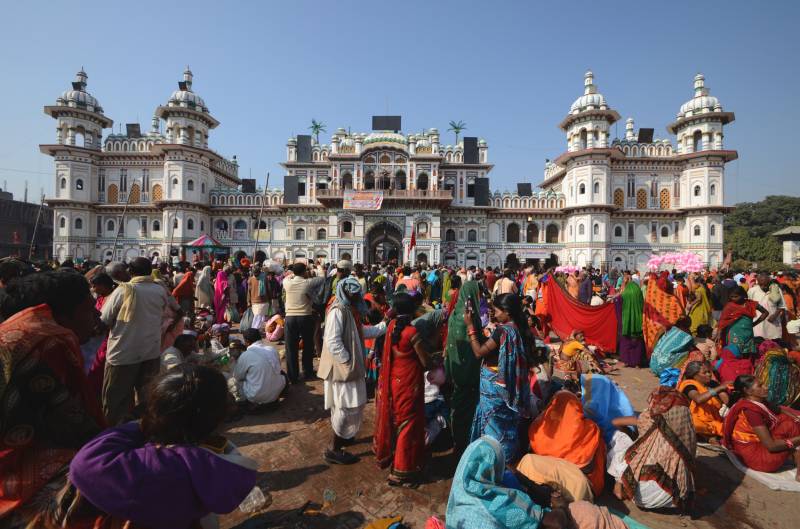 
About Make Your Dream Tour