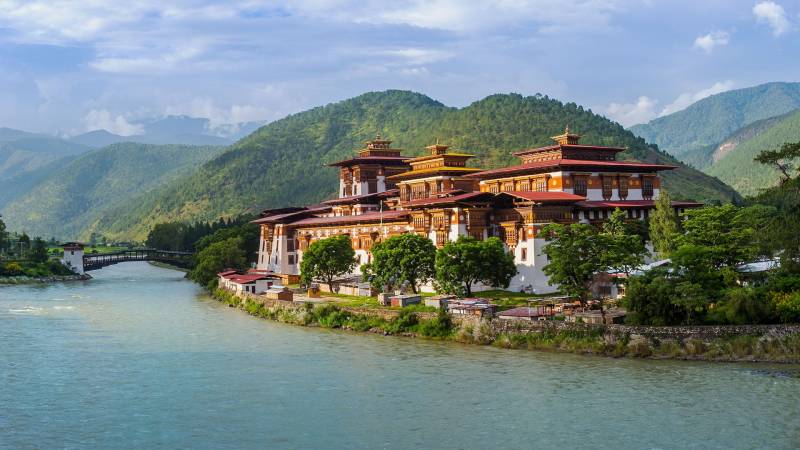 Airfare Travel Insurance Personal expenses such as laundry, telephone calls, tips, porter-age etc. Additional sightseeing or extra usage of vehicle, other than mentioned in the itinerary. Any cost arising due to natural calamities like, landslides, road blockage, political disturbances (strikes), etc (to be borne by the client directly). Any other feature which is not mentioned in the "Inclusions" column. Government service tax extra @ 5% on the total package amount