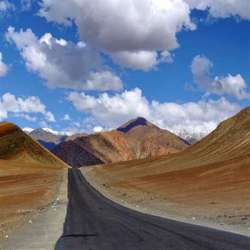 Won’t It Be Great if You Can Find Tour Operators that Can Cater to Your Different Travel Related Requirements? We, Himachal Hills Travels, are such a Tour & Travel Agency in Shimla, Himachal Pradesh. Our Company Has Been in Existence Since 2011 and We have Emerged as Well Known Tour Operators. a Feat We Were Able to Achieve, Owing to the Leadership of Mr. Rohil Soni (ceo). He is a Dynamic and Highly Experienced Professional with Profound Knowledge About the Tour & Travel Industry. It is Through His Guidance, We have Been Able to Carve a Niche for Ourselves. Read More...