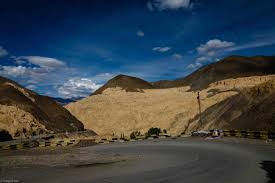 Holiday Station is a trustworthy tour & travel agency that is headquartered in Panaji (Goa, India). We are involved in organizing and hosting tours to the country’s party capital, Goa. A wide range of services is offered by us like Tour Operators, Car Hire, Cruise Booking, Houseboat Services, Plan Your Event, Book A Hotel, and Bus Rental Services. Our mission is to achieve utmost client satisfaction & offering professional services with a personal touch. With our assistance, enthusiast travelers can bag the best travel deal without compromising on dates and budget. All our services are pocket-friendly. Read More...