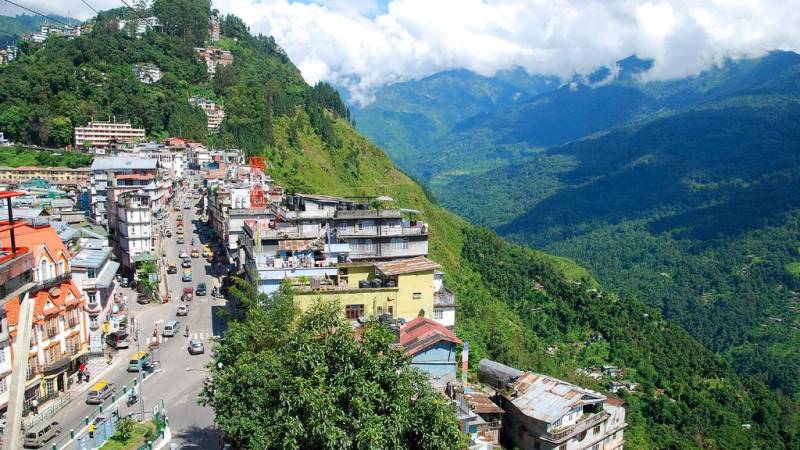 Once you arrive at Bagdogra. You will be picked up by our tour representative with a warm welcome then proceed to the hotel. Spend time at leisure or add an activity. Overnight stay in the hotel. On the next day after breakfast In the hotel proceed for sightseeing, which includes Changu Lake, Baba Mandir, Nathula Pass. This nine days tour package also includes Yumthang Valley, Hot Spring in Lachung. Do Drul Chorten Stupa, Flower Exhibition Centre, Namgyal Institute of Tibetology, Tashi View Point in Gangtok. Pemayangtse Monastery, Khecheopalri Lake, Kanchenjunga Falls in Pelling. Tiger Hill, Batasia Loop, Ghoom Monastery, Peace Pagoda, Himalayan Mountaineering Institute, Himalayan Zoological Park in Darjeeling. On the final day pst breakfast at Hotel, Checkout from Hotel and drive back to Bagdogra Airport with the memorial trip.

Payment Terms & Methods :
Payments can be made using any of the following
methods:-
By Bank transfer to our bank (Bank Details)**
By Mail Authorization (Visa Card only)
By Online Payment Gateway system through Visa Card. (Online Payment Details)**
Upon arrival in India, the payment can be made through currency notes or traveler's cheque or through AMEX / Visa Card.

In case of payment through credit card, the bank charges (3% extra) - would be levied over and above the total amount.

Via Bank transfer, bank charges, if any, for remittance (by remitting bank or by intermediary bank) would be strictly borne by the payer.

Other Terms & Conditions :
The package is subject to availability at the time of booking. Phoenix tours and travels does not hold any booking and will not be responsible for any refund or compensation for shortage of tour due to bad weather, curfew, landslides, road blocks or any natural calamities, beyond our control.