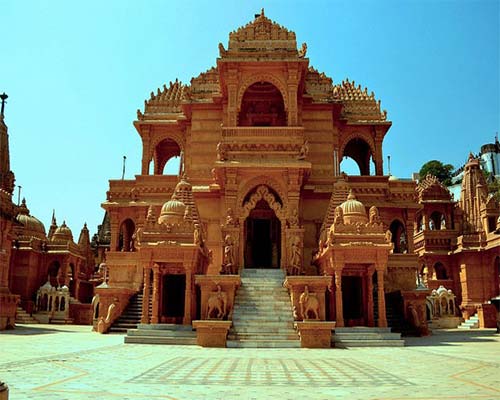 Atlas Travel brings you a comprehensive package of Panch Dwarka which will take you on a detailed journey to Lord Krishna’s birthplace. This is a spiritually uplifting journey that will leave an impression in heart and mind. The Pancha Dwaraka Tour Package is curated with an agenda of making you experience the opulence of Lord Krishna in its full vigor. Panch Dwarka Yatra Package will embark you on the journey of a lifetime after which you will become more rejuvenated and feel more refreshed.