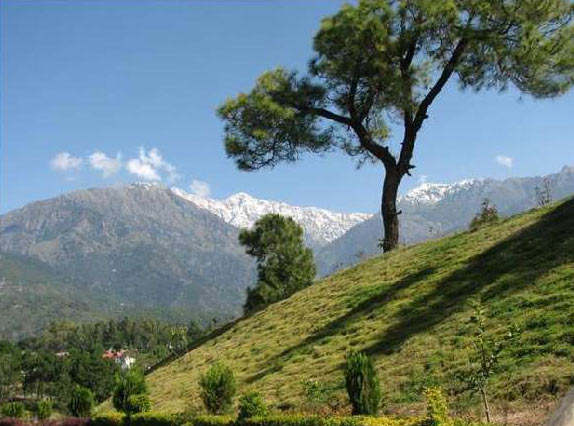 Any other services or meals which are not mentioned in the above "Includes" section.
Expense of personal nature such as tips, laundry, telephones, beverages etc.
Entry fee for all monuments and places of interest if any.
Airfares and Train ticket charges if any.
Christmas Eve /New year Eve supplement charges if applicable.21-0221-07

Other Terms & Conditions :
Given quote is valid for minimum 2 paying persons only.
Confirmations of hotels are subject to availability.
Slight alterations in the accommodation may become unavoidable due to unavailability of rooms in mentioned hotels, but the accommodation so provided will be of the same class.

Akshar Holidays is one of the most reputed tourism promotion companies in Rajkot, with a simple motto of \\\"Personalized and quality service\". Akshar Holidays has been set up with the idea of catering to clients who look at quality accommodation and travel facilities. We, at Akshar Holidays, assist travelers to plan their holiday as per their demands. We were established in the year 2004, under the leadership of Mr. Kaushik Tank, who is positioned as the current CEO of the company. Our aim is to help you appreciate India to its fullest. In our itineraries we tend not to recommend one prestige hotel after another in the predictable carousel of tourist sights, but have used our skill and judgment to introduce fascinating variations where appropriate. Nor do we invariably recommend flying between cities; that is no way to measure the rhythm of a country, so road and rail play their part too. We honestly think that balancing all these factors is one of the keys to a rewarding holiday in India. We look forward to being of service to you in the near future. Read More...