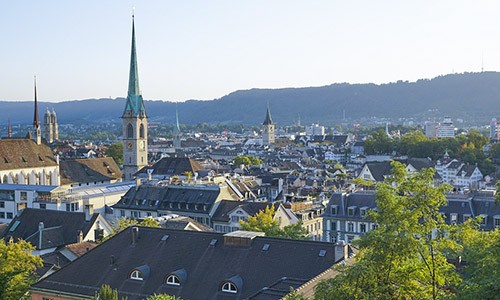 “Myetrip\\\" is a New Delhi, India based tour and travel organization that is operating under the brand name of “myetrip” and headquartered in New Delhi. The partners of the organization, Mr. Mohan Nair & Ms. Priya Nair, laid its foundation stone in the year 2016 with a view not to create another ‘run of the mill’ kind of travel agency, but an entity that is fast recognized and sought-after for its unique style of functioning ensuring customers’ satisfaction. Since then, the organization has attained successful heights in the domain of tour and travel. Read More...