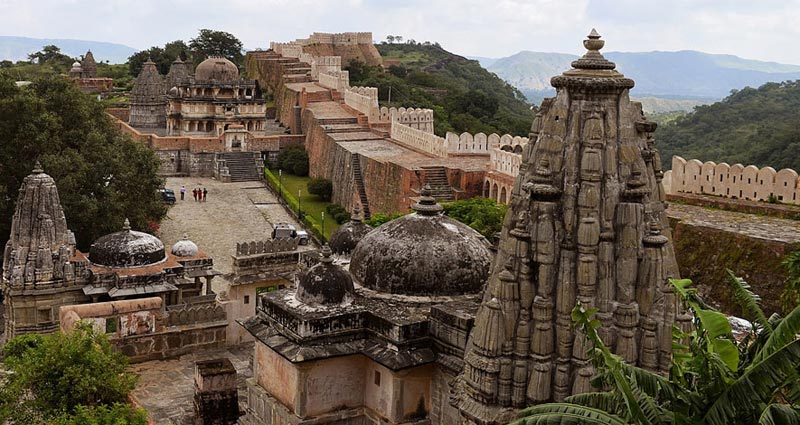 Shripad Holiday’s is One of the Experienced and Trusted Tour and Travel Companies with Its Office in Ujjain, Madhya Pradesh. We Specialize in Organizing Customized Domestic and International Tours for Our Clients According to Their Interest. We are also Recognized for Providing Excellent Services to Our Clients. Services Offered By Us Include Airline Ticketing Services, Passport & Visa Services, Hotel Booking Services, Cruise Services and Car Coach Services to Make Your Traveling Experience More Comfortable and Delightful, So that You Can Enjoy Your Each Moment. Moreover, We also Work as An Event Organizer for Our Clients. We Organize Private and Corporate Events Depending Upon Their Requirement. We Make Sure that We Exceed the Expectations of the Travelers. Read More...