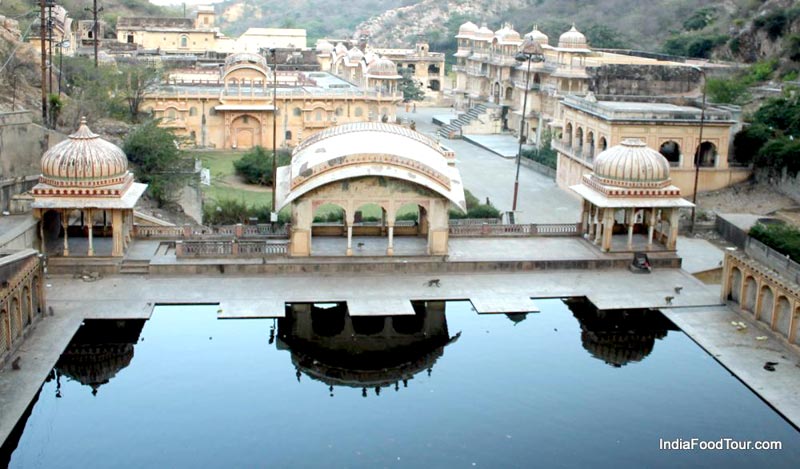 Tour India With A Chef

General charges applicable in the event of a cancellation shall be as follows from the day of closing booking:

Our tailor made travel plans will help you explore India in the best way possible. Discover the best that India has to offer by tasting Indian food via Indian food tours, learn to cook Indian food in custom cooking classes, get to know local culture and history in detailed heritage tours, get an adrenaline rush in awesome adventure tours or just relax on beaches and heritage hotels. Every tour is custom designed and unique for each guest. Our aim is to provide the best possible service to all our guests without compromising on safety, comfort and quality. Read More...