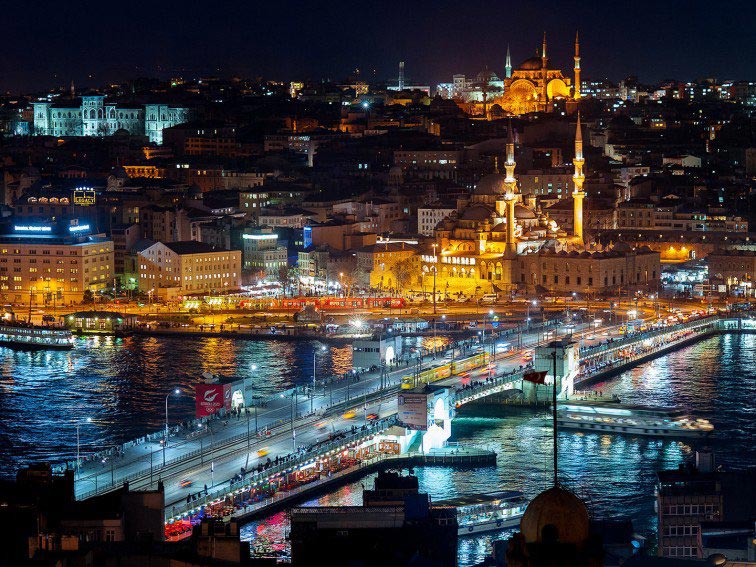 Offered by : Is World Holidays 0/5

Personal expenses Drinks at meals Tips to the driver and the guide Any items of personal nature such as laundry, telephone bills etc. Any Govt. Service Tax payable to Govt. of yours Cost of foreign exchange for personal use Any items or services not specified in the itinerary 'PACKAGE INCLUDES' head Tips and porterages


About Is World Holidays

More Packages by Is World Holidays