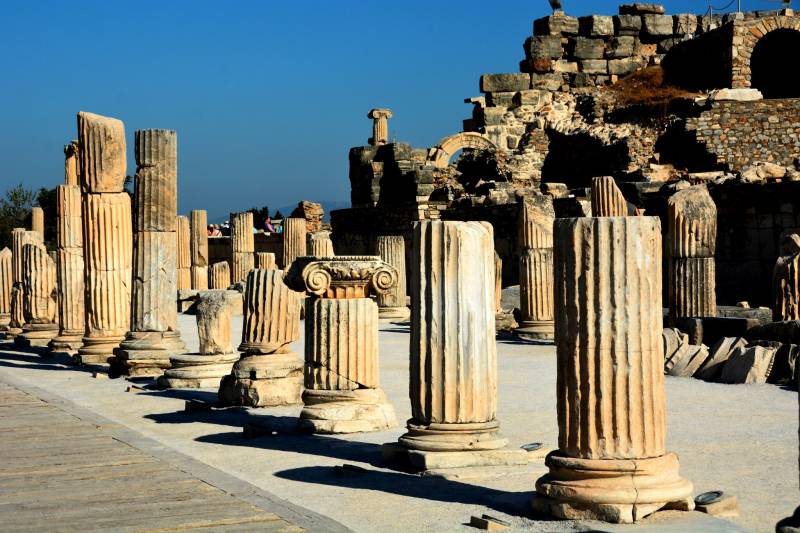 Turkey officially the Republic of Turkey is a contiguous transcontinental country. Its larger part (sometimes called Anatolia) is in Western Asia, and the smaller (sometimes called East Thrace) in Southeastern Europe.