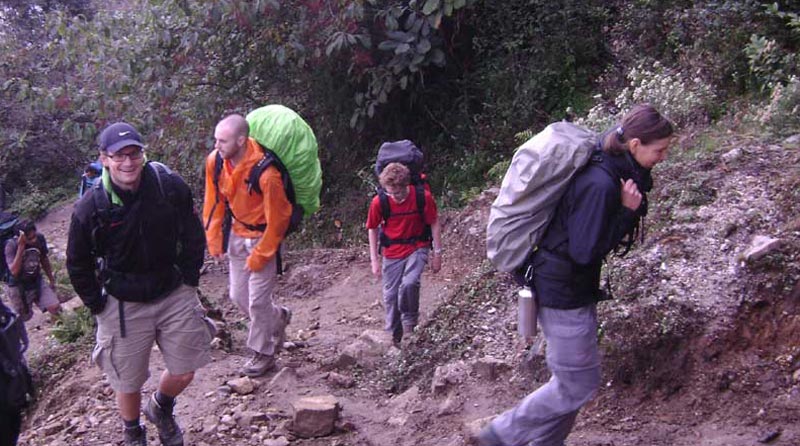 Mountain Adventure Tours & Travels is a family run organization of adventure and trekking, operating from Darjeeling, India. We have tourists who come from Australia, Germany, Italy, USA, UK and Asia. Our company registered under Govt. of West Bengal and recognized as a leading member of Adventure Tour Operators Association of India (ATOAI), Travel Agents Association of Bengal (TAAB) and Eastern Himalaya Travel and Tour Operators’ Association (EHTTOA). Our company, Mountain Adventure Tours & Travels is a well experienced and professional local trekking company and touring agency and tour operator in Darjeeling India. We offer a large variety of extreme adventure activities and tours package holidays, including trekking, day hiking, camping, mountain bike tours, local sight-seeing tours, cultural tours, village tours, heritage walks, home stays, mountain climbing, and much more. We provide unique trekking holidays in Darjeeling and neighboring Himalayan countries for individuals, families, small groups as well as companies. There are special package trips for students and large groups to north east India including Darjeeling, Sikkim, Ladakh, Bhutan & Nepal. The head office of the company is in Darjeeling and is managed by local expert Mr. Rajesh, the founder of the company, who has trekking experience since 1998 and can give you an excellent opportunity to explore the beautiful Himalayan region. We invite you to peruse our tours and services, Just click on any link you are interested and we can help you to make your travel journey true hope we\\\'ll have the pleasure of traveling with you soon. Read More...