#2
Amont Things to Do in Karaikal

Thirunallar is 5 kms west of Karaikal. The sanctum sanctorum of Lord Dharbaraneswara Temple holds Siva as the main deity. However, its shrine dedicated to Saneeswaran (Saturn) which figures in the story of Naki Damayanti; makes this the most famous Saturn temple in India.

The blessings of Saturn are said to be overwhelming, while its wrath causes great misery. The temple hosts a mammoth festival (Shani peyarchi), each time Saturn moves from one sign of the zodiac to another. 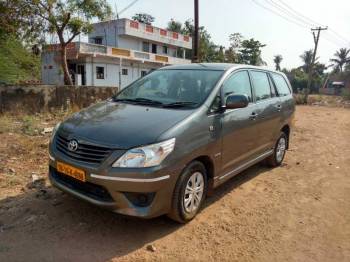 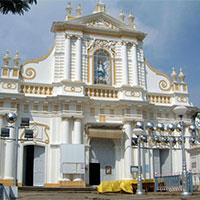 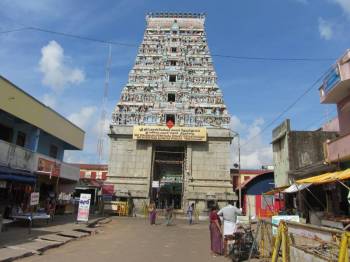 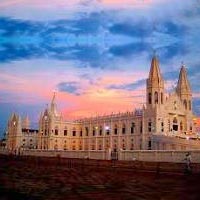 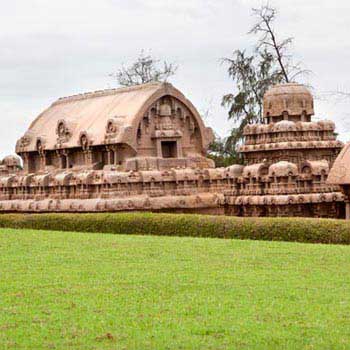 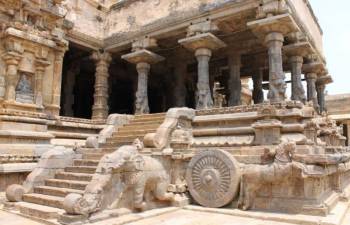 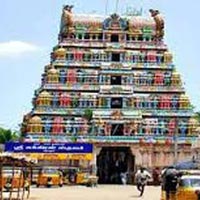 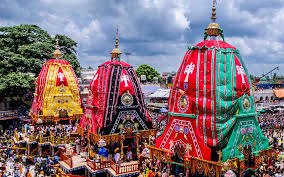 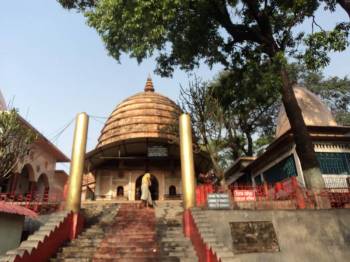 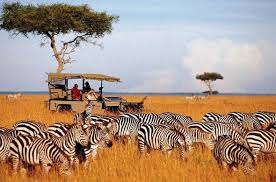 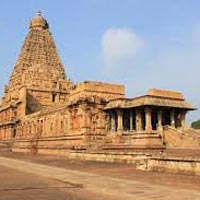 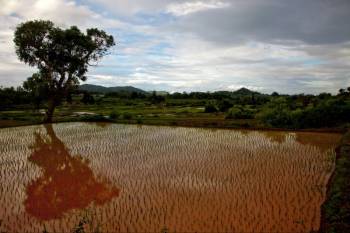 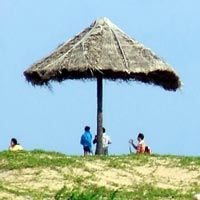 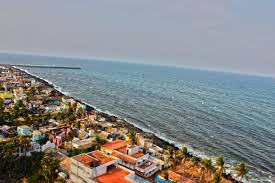 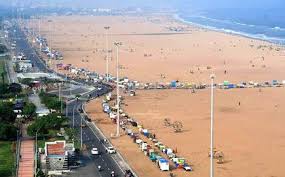 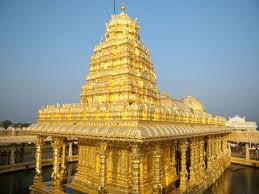 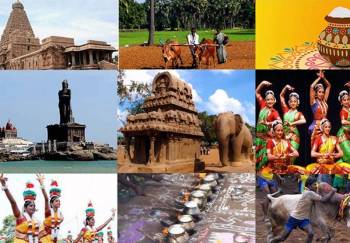 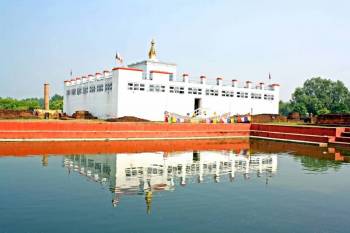 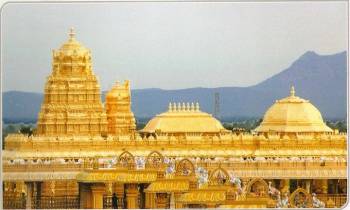 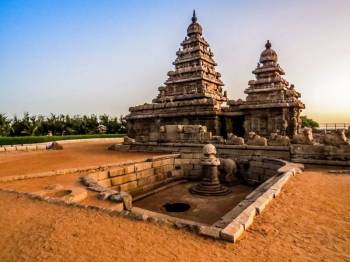 Top Places to Visit in Karaikal

All Places to Visit in Karaikal