Sonipat, also spelled as Sonepat, is a town that lies in the Indian state of Haryana. Sonipat is an ancient place that was found by the Pandavas & was named as Swarnaprastha. It is also said that Sonipat stands amid the oldest cities of North India as the older scripts mention about its existence in 600 BC.


Elevated at 753 feet above the sea level, Sonipat unrolls over an area of 2,260 km. The major portion of its land is a fertile plain and is fed by the waters of River Yamuna. It produces the finest quality crops like wheat, paddy, sugarcane, cotton etc. The climate of Sonipat is temperate in nature. 37°C is the average mercury level during summers and 13°C is the median temperature during winters. On an average, Sonipat receives between700-800 mm of rainfall.


Sonipat offers a handful of tourist attractions within its boundaries. There are numerous structures erected in Mughal style like pillars and gates and the tomb of Khwaja Khizra. On the outskirts of the city, the most popular place is Murthal, the famous food joint. 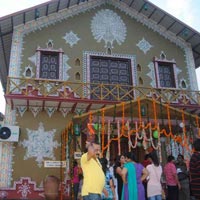 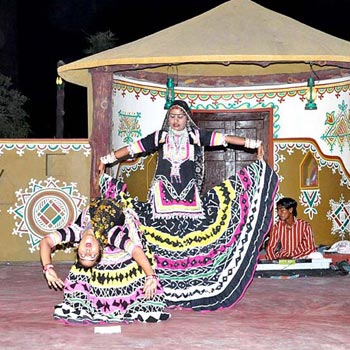 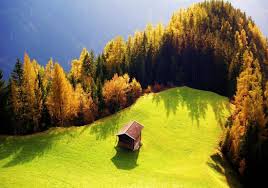