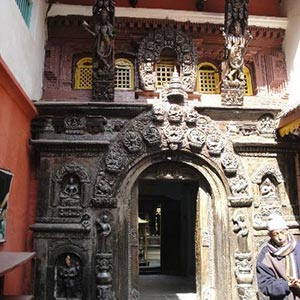 #2
Amont Things to Do in Patan

Situated to the north of the Durbar Square is a Buddhist monastery, popularly known as the Golden Temple (Hiranya Varna Mahavihar). It got this name because of the beautiful golden facade and other golden edifices that adorn the monastery. This significant site is believed to have been built in the 12th century by King Bhaskar Verma; however, some say that it was created in its present form in 1409.

Inside the temple
At the entrance, you will be greeted by two large brass elephants and riders, standing as the guardians. Straight ahead from here is a shrine adorned with a silver and golden chaitya and behind it is the main shrine where a statue of Buddha is placed. The entire courtyard is also decorated with various effigies. You should take a closer look at these statues as the detailing is very fine.

Entrance Fee
A separate fee has to be paid for entering this temple. Cost of entering the Durbar Square is exclusive of this because technically, the premises actually falls out of the square area.

Points to be noted
The Golden Temple is actually a monastery, so like in every other Buddhist shrine, you are expected to remain silent or talk in very low tones. Secondly, photography is not allowed inside the shrine and you can take pictures only in the courtyard area. 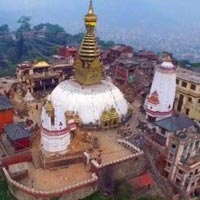 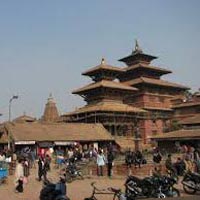 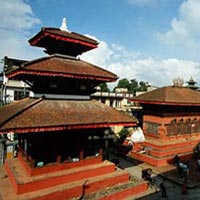 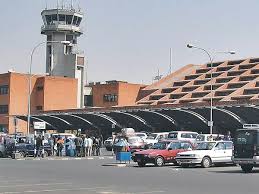 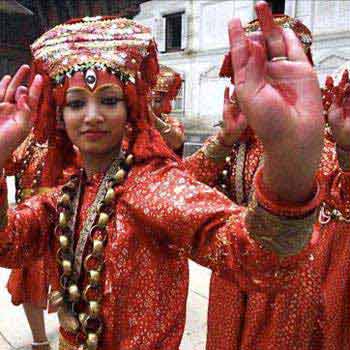 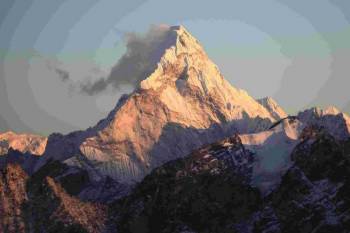 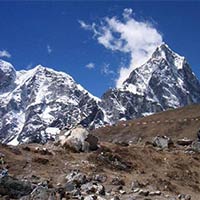 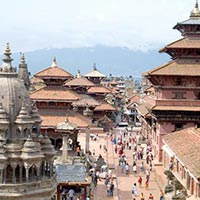 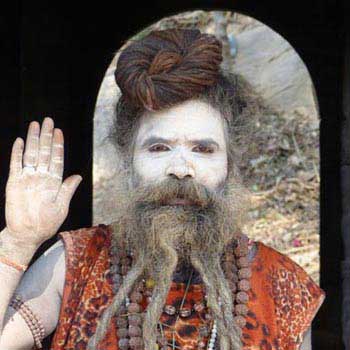 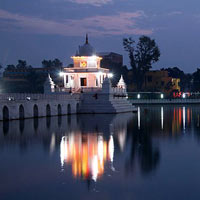 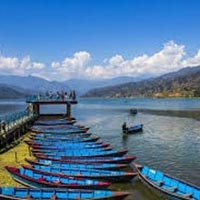 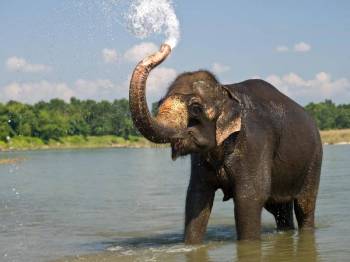 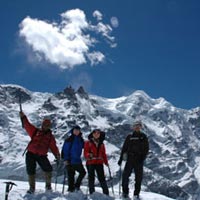 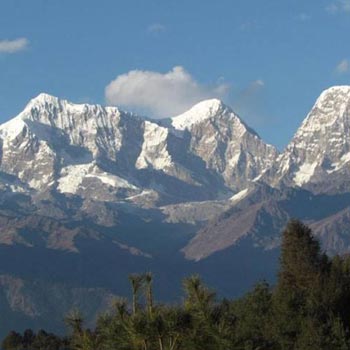 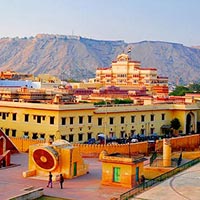 Top Places to Visit in Patan

All Places to Visit in Patan