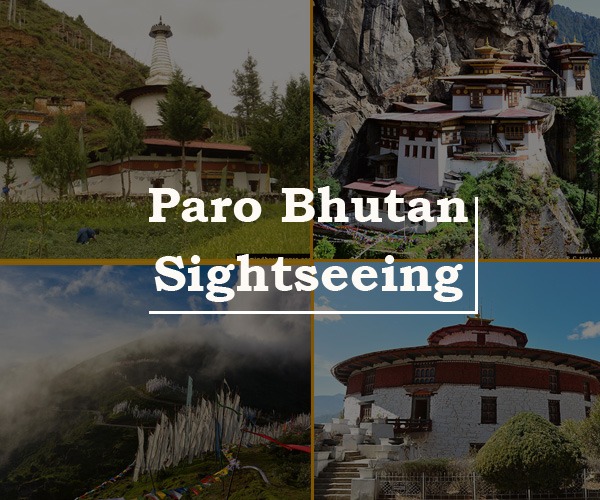 Bhutan is the land of monasteries, art, mountains and culture. Bhutan is no ordinary destination. It is the remaining part of the Great Himalayan Kingdom of yesteryear, which is still endowed with mystery, culture and tradition. Bhutan takes pride in providing a unique style of vacation, which focus on rejuvenation and minimalistic lifestyle.

This is the land of red rice, chilies being staple food, dancing monks and many other unique traditions. Bhutan bleeds with traditions, like no other country on the face of earth. This is the prime destination famous for photogenic landscapes, prime monasteries, majestic festivals, medieval styled local settings, unparalleled shopping experience and so on.

Top Activities To Enjoy In Bhutan
Tourists from all over the world are attracted to Bhutan for the following reasons:

Angling – with a license costing Nu 500 per day, you can enjoy fishing near specific monasteries (closed during October to December)

Birdwatching – Bhutan is blessed with 600 bird species, thanks to lack of hunting and preservation of unique habitats

Trekking – Bhutan is dedicated to trekking. Top places for trekking are Thanza, Jhomolhari, Laya-Gasa trek, SoiYaksa valley and others. If you are planning to have a trekking vacation, choose 8 days Gangtey Trek.

Mountaineering – Jhomolhari is the iconic place for this activity.

Dekho Duniyaa Travels is a flourishing name in the area of inbound and domestic travel domain. The company was incorporated by Mr. Krishna Chandra Mishra in 2019 with an aim to become the best online travel platform serving the varied demands of enthusiast travelers. We operate from Ranchi (Jharkhand, India) with a network of tour operators in India. Within a small span of time, we have established branch offices in Ranchi, Hazaribagh, and Silvasa. Our work specialization lies in hosting adventure, cultural, religious, hill station & wildlife tours for clients. We are available 24 X 7 to serve your hotel booking, car & coach rental, travel insurance, event management, airline ticketing, rail ticketing, and bus tickets requirements. Read More...