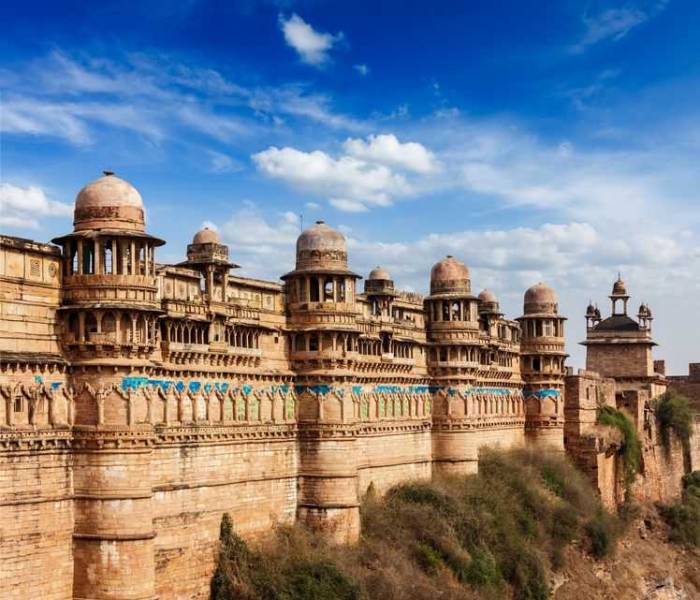 Indian Highlights tour covers commercial city of India, Mumbai and then to Aurangabad to visit famous Ajanta & Ellora Caves, there on to Delhi, the capital city of India and to Agra to see Taj Mahal, one among 7 Wonders in the world. Pink city Jaipur, Orchha, Khajuraho are worth visiting and there on to holy city in India –Varanasi. This is the tour which gives you glimpses of India with verities.Lunch, dinner and personal expenses such as laundry, telephone calls, tips, etc., Air/Train Ticket. Entry tickets, camera/video Camera fee. Local or accompanying guide charges Any items other than mentioned in cost includes.

We are recognised by Ministry of Tourism, Govt. of India as Inbound Tour Operator having Head Office in Bangalore and Registered office in Mysore, Karnataka and branches/associate offices India. Read More...