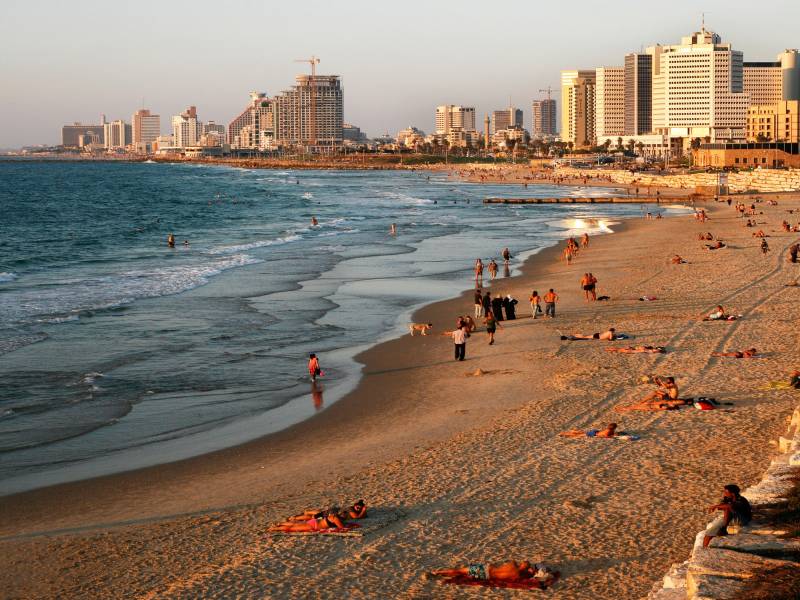 Israel officially the State of Israel , is a country in the Middle East, situated in the region of Western Asia, on the south-eastern shore of the Mediterranean Sea.