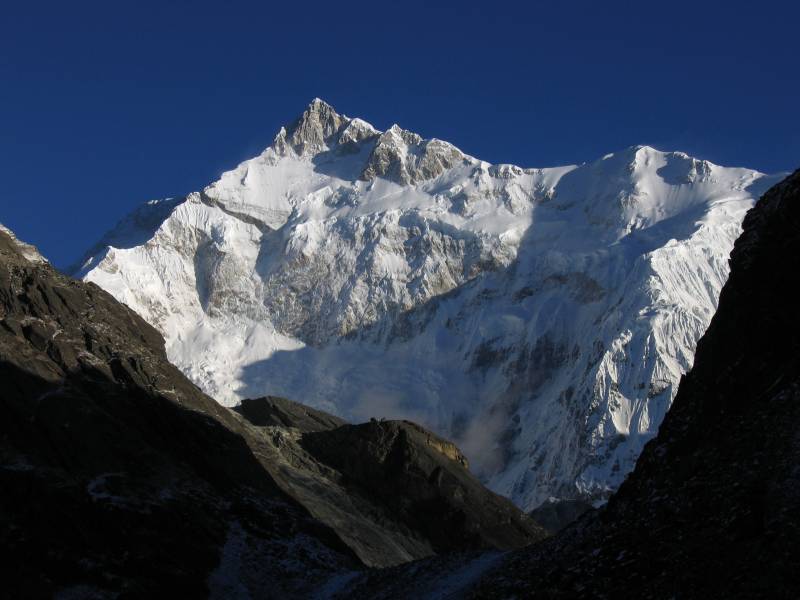 Air Fare / Train Fare Throughout the Tour. personal Expenses such as Laundry, Telephone Calls, Tips, Porter-age etc. additional Sightseeing or Extra Usage of Vehicle, other Than Mentioned in the Itinerary. entrance Fees, Video Camera Permits During Sightseeing. any Cost Arising Due to Natural Calamities Like, Landslides, Road blockage, Political Disturbances (strikes), Etc (to Be Borne By the Client directly). any Increase in Taxes or Fuel Price, Leading to Increase in Cost On surface Transportation & Land Arrangements, Which May Come Into effect Prior to Departure. meals Not Mentioned in the Itinerary. any other Feature Which is Not Mentioned in the "cost Includes" column. gst Extra On Total Billing @ 5%