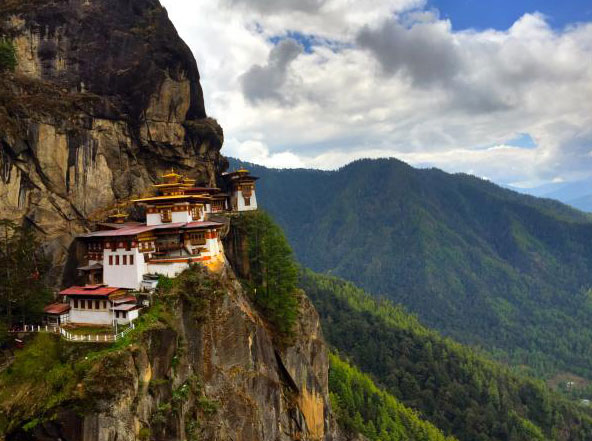 Tourist Spots was established in the year 2014 as a travel and tour company, to contribute towards the prosperity of tourism of the country. Mr. Soumitra Banerjee is the CEO of the company, and his guidance has been vital in ensuring the steady growth of the company. As a tour and travel company offering excellent services, we have our agency office in Dankuni, West Bengal (India). The range of travel services that we offer includes tour operators, hotel booking services, car & coach rentals, and India tours. Read More...