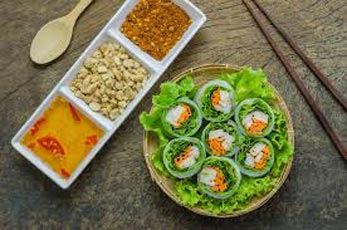 Experience the depth of flavors within various regions of Vietnam through cooking classes
Witness the remarkable combination of serene greenery and modern architecture in Hanoi
Traverse the immaculate waters of Ha Long Bay, filled with tremendous limestone karsts
Discover the provincial charm within the Old City of Hoi An
Explore the sensational Imperial City of Hue and the grandeur of the Tomb of Emperor Minh Mang