Named after Chamaraja Wodeyar IX, the former ruler of Mysore, Chamarajanagar is a city and district that is located in the Indian state of Karnataka. The previous name of Chamarajanagar was Arikottara and was formed after its division from Mysore in the year 1998. This city and district houses various attractions and thus, have emerged as a most-preferred choice for spending the holidays.


Chamarajanagar is elevated at a height of 2,172 feet above the sea level and spans a complete area of 5,101 sq. km. The terrains of its region are classified as craggy and are fed by the tributaries of the river Suvarnavathi. Chamarajanagar has a tropical-moderate climate. During summers, the average temperature scales between 33°C-41°C and might receive some rainfall. During winters, the mercury level drops down and remains constant between 14°C-24°C.


There are various places that will catch your attention in Chamarajanagar. You can visit Ayyappa Temple, B.R Hills, Shivsamudram Falls, Gopalaswamy Hills, Male Mahadeshwara Temple, Chennapura Temple, and the local markets etc. 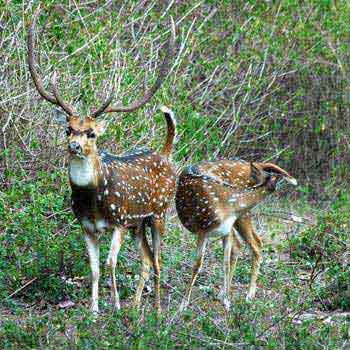 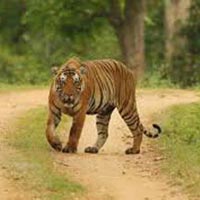 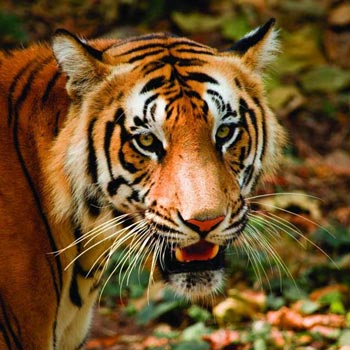 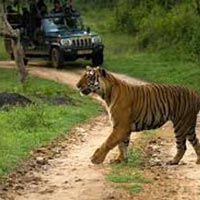 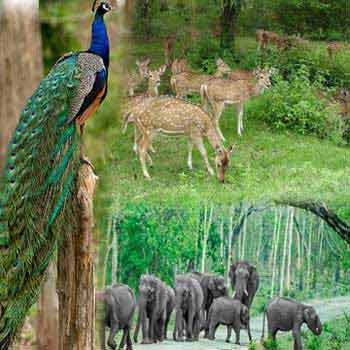 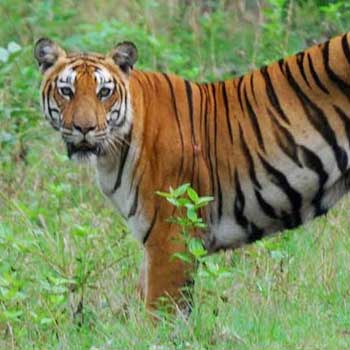 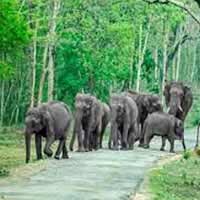 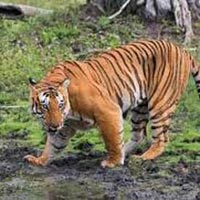 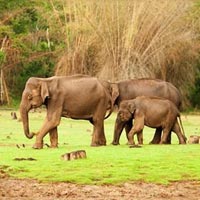 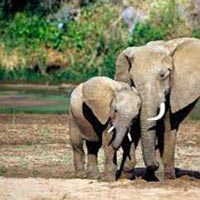 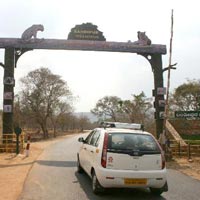 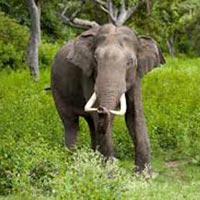 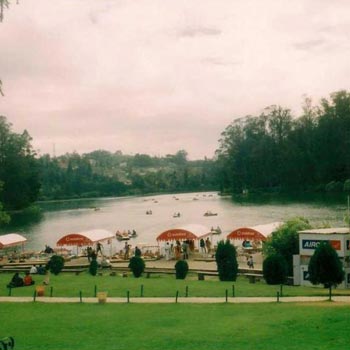 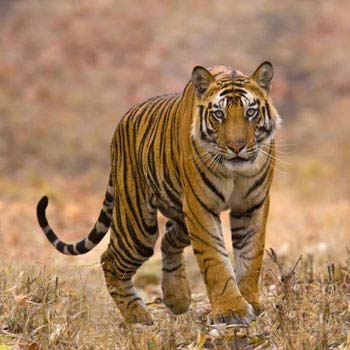 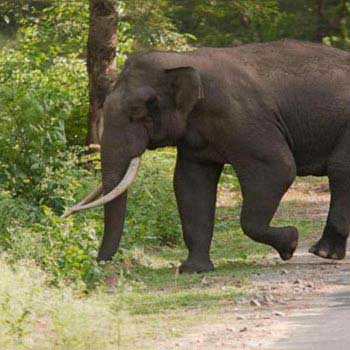 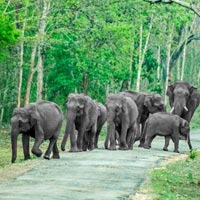 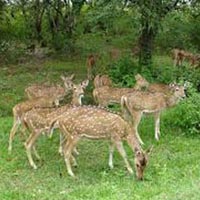 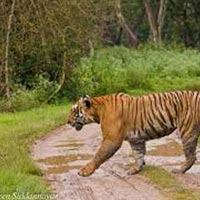 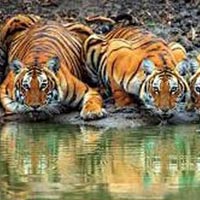 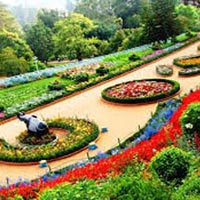 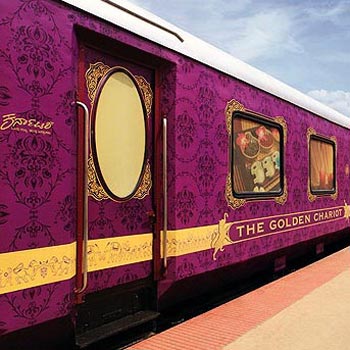 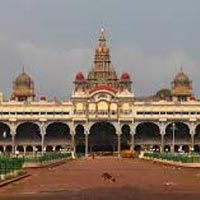 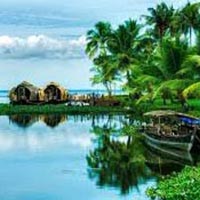 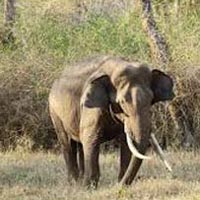