#2
Amont Things to Do in Kudremukh

95km south west of Chikmaglur town is the Kudremukh (Horse Face) range. Overlooking the Arabian Sea, the broad hills are chained to one with deep valley and steep precipices. As yet undiscovered by tourists, Kudremukh is a secluded hill station which retains much of its pristine, natural beauty. And a holiday here can be truly delightful. Lush green forests interspersed with rivers, grassy slopes, captivating cascades and rare orchids providing an idyllic background for trekking. Kudremukh is trekker's territory with the richness of its flora and fauna waiting to be discovered. Situated 1,894.3 m above sea level, Kudremukh is rich in iron ore deposits. The Kudremukh Iron Ore Company conducts mining operations and transportation of the ore as slurry, through a pipeline to the port at Panambur near Mangalore. This has given new life to the region and converted this isolated tract into a humming modern township without taking away its natural beauty. Around Kudremukh : Gangamoola: In Samse Taluk of Chikmaglur district, the Gangamoola Hill is surrounded by thick forests. Three important rivers, the Tunga, the Bhadra and the Nethravathi have their origin here. A shrine of Goddess Bhagavathi and a Varaha image measuring 1.8 m within a cave, are the chief attractions. This cave is inaccessible during the monsoons. Jamalabad Fort: Jamalabad is famous for its fort built by Tipu Sultan, the Tiger of Mysore in 1794. The fort was renamed after his mother Jamalbee. The village, which lies at the foot of a high rock, forms a part of the Kudremukh range of hills near Belthangadi. 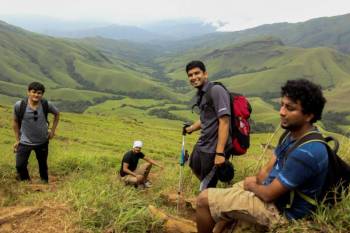 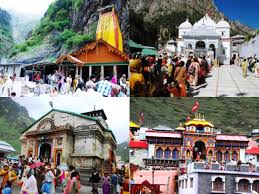 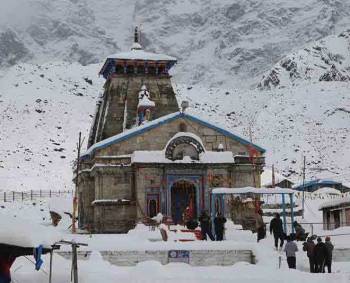 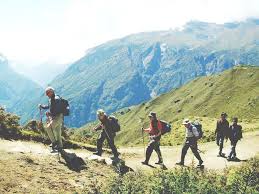 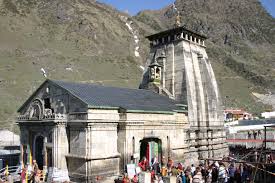 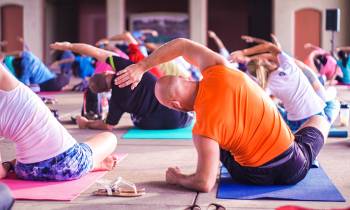 Top Places to Visit in Kudremukh

All Places to Visit in Kudremukh