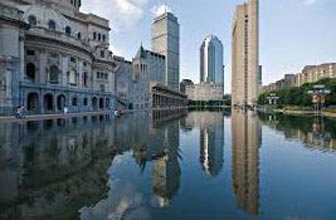 Established way back in 1984, the company has become one of the leading IATA Accredited Agencies in India. Having set trends in the Travel Industry in the past two decades to provide Quality Service through innovation, we retain our valued customers through constant anticipation of their expectations. Along with teamwork, integrity, respect and service as our core strengths, we constantly create awareness of changing travel trends among our customers. In these many years of providing travel services, the company has gained a large number of repeat satisfied customers be it individual travelers or a part of a conglomerate.The company’s management team comes with a remarkable blend of entrepreneurial and operational experience in the travel industry. Considering the pace of the technology globally, we initiated a step towards setting up an online travel portal for our customers. The portal provides real time availability for Flights, Hotels, Travel Packages, Insurance, Car Rentals and many more value added services. Read More...