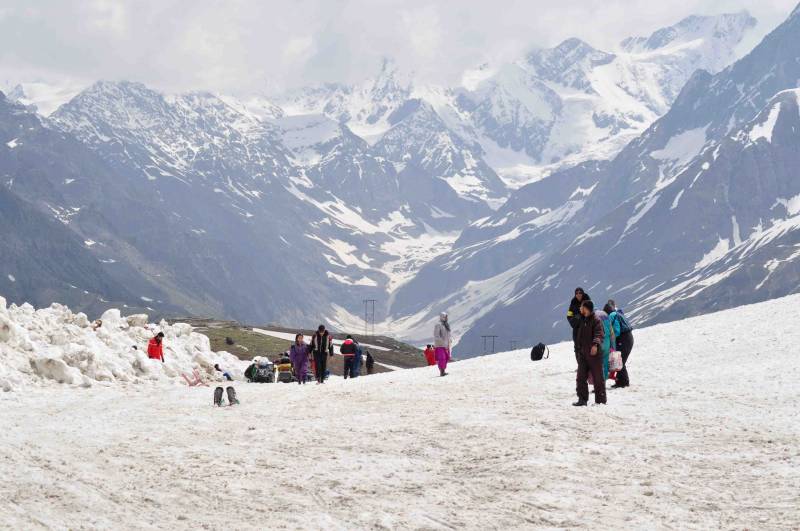 The Fascinating journey of Himachal, lush green punjab and spiritual ladakh. you see a lot of varity of culture and different languages, clothing and religion.