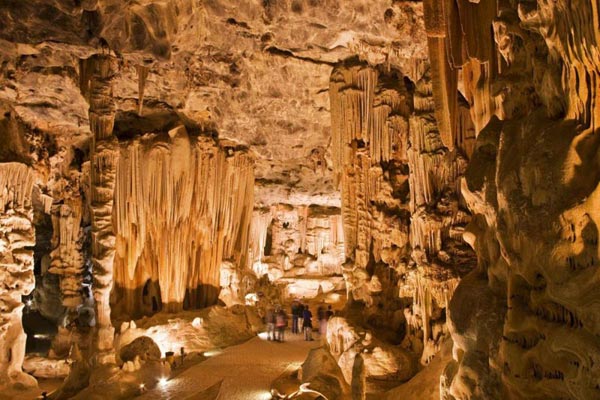 Airfare and Airport taxes Visas Overseas Travel Insurance Porter Fee at Airport & Hotels Hotel Room Service (Laundry, Minibar, Telephone etc.) Additional Tours & meals Personal Expenses City Tax at all places (to be paid to the Hotel at the time of check in) Anything not mentioned in the “Package Inclusions” column