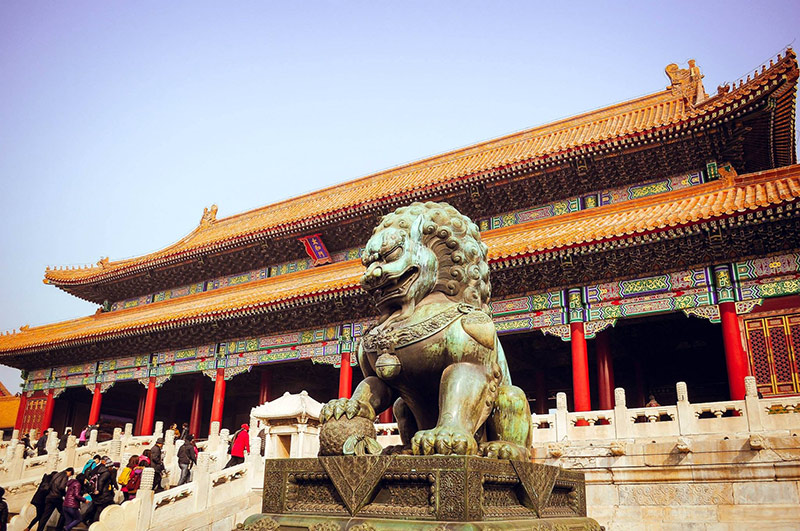 Offered by : Aishwarya Holidays And consultants 0/5

Japan is an island country in East Asia. Located in the Pacific Ocean, it lies off the eastern coast of the Asian continent and stretches from the Sea of Okhotsk in the north to the East China Sea and the Philippine Sea in the south. About three quarters of the land of Japan is made of forests and mountains. This is the reason why Japanfeatures a very high population density and huge metropolises, most of which are situated on the coasts. The archipelago is located on a large volcanic zone – it has more than a hundred active volcanoes. Japan is an archipelago of some 6,852 islands located in a volcanic zone on the Pacific Ring of Fire. A nearly continuous series of ocean trenches, volcanic arcs and shifting tectonic plates, the Pacific Ring of Fire accounts for more than 75 percent of the world’s active volcanoes and 90 percent of the world’s earthquakes. Japan’s four main islands, Honshu, Hokkaido, Kyushu and Shikoku, make up 97 percent of the country’s total land area. Honshu is home to Tokyo and many of Japan’s other largest cities, including Yokahama, Osaka, Nagoya, Kobe, Kyoto, Kawasaki, Saitama, Hiroshima and Sendai. Hokkaido, the second largest Japanese island and northernmost prefecture, accounts for nearly a quarter of Japan’s arable land. Hokkaido leads Japan’s other 46 prefectures in the production of seafood and a host of agricultural products, including soybeans (the key ingredient for tofu and all things miso), wheat, corn, beef and raw milk. Sapporo, Hokkaido’s capital and largest city, hosts the annual Sapporo Snow Festival, which regularly draws more than 2 million visitors to the spectacular exhibition of some 400 snow and ice sculptures. Kyushu, the third largest and most southern of Japan’s four main islands, is the site of Japan’s most active volcano, Mt. Aso, and several cities with important historical, political and commercial significance, including Nagasaki, Kagoshima and Fukuoka.


About Aishwarya Holidays And consultants

We, Aishwarya holiday and consultants, situated at Jayanagar 7th Block, Bangalore, Karnataka, are a one stop shop for all the travel needs ranging from domestic to international tours. We understand how important your holiday is to you so we put all our efforts in making your trip memorable. We believe your holiday should truly be an unforgettable experience, from making your first enquiry until you return home from your tour. Read More...