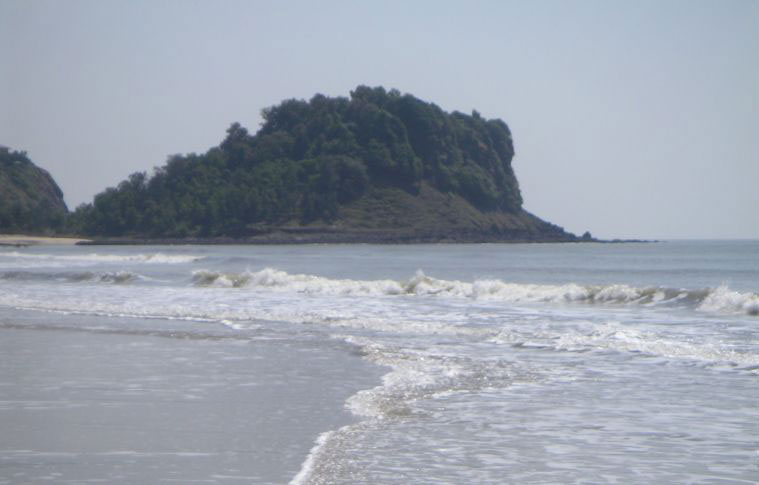 Serving as a One-stop Destination, We, Tourdesigner.com, are Bracketed with Most Sought-after Tour Operators in Delhi, India. Our Agency is a Venture Started By Deshantar Travels Pvt. Ltd. in the Year 2014 with the Mission to Provide Reliable Domestic and International Tours Inclusive of Honeymoons Holidays, Adventure Tours, Romantic Holidays, Pilgrimage /religious Tours, Family Holidays, Heritage & Culture Tours, Beach Island Tours, Wildlife Tour and Many More. Since Inception, We have Been Successful in Providing a Wide Array of Tour Packages as per Requirements of Clients Within the Stipulated Budget. Our Ability to Do So Has Helped Us Become Reliable Tour Operators. Read More...