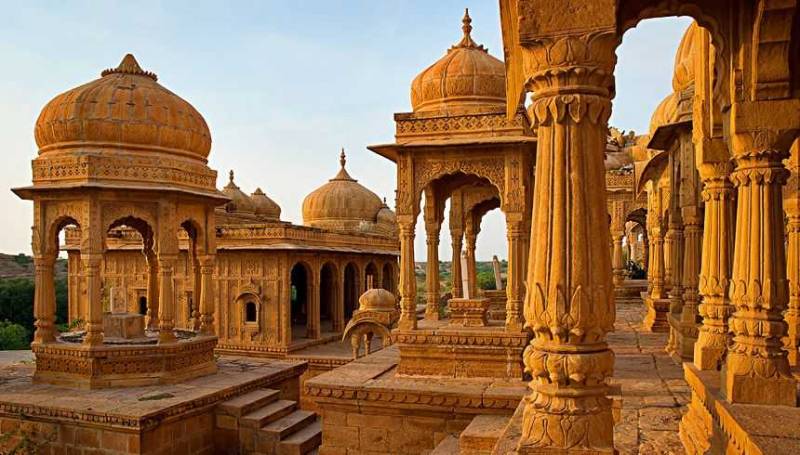 3 Star Hotel/Hertigae hoels/havelies accommodation are used for this tour
Hotel which have been tested in the past by us and are good value of money (subject to availability).

All the vehicles are air-conditioned