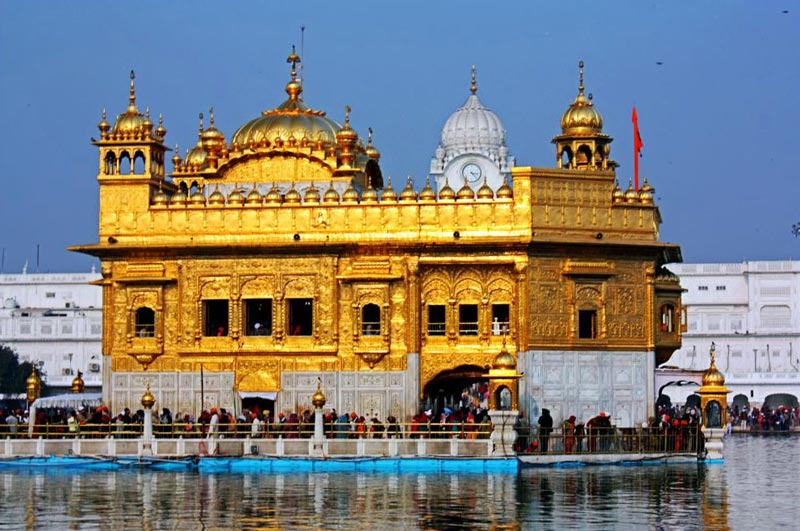 A not-so-famous proverb says that Its bad manners to keep a vacation waiting. Do not you think the same? To escape from the mechanized schedules of life, where people are bounded to work like a jackass, need an escape to rejuvenate themselves. That is the reason why people swarm to the places they have never been to. This gives them a reason to admire the glory of the beguiling destinations. If you also aspire to visit and admire glorious travel goals, remember the name of Trip Founders. Read More...