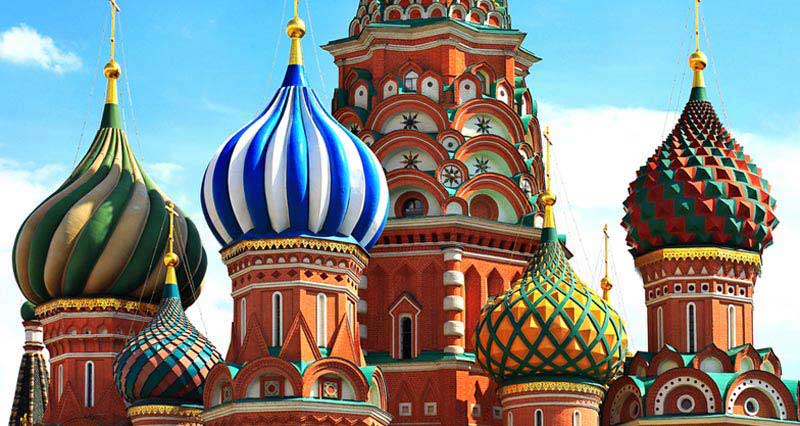 Overview Delve into Russian culture, history and art on this comprehensive 17-day tour. Spend three nights in Suzdal, with visits to the Golden Ring towns of Sergiev Posad and Vladimir. Immerse yourself in Moscow’s Red Square, visit the Kremlin’s cathedrals and Armoury Collection and the Tretyakov Gallery. Spend six nights in St Petersburg exploring the city’s famous landmarks, art museums, churches and palaces, with a day trip to Catherine the Great’s palaces. Experience A rich and tumultuous history stretching back hundreds of years Vast repositories of art and culture in Russia’s incredible array of museums and galleries Sumptuous palaces built for the tsars and designed by architects to rival the best in Western Europe The resilience of a people who have survived catastrophic wars and revolution Ancient wooden towns of the Golden Ring around Moscow HIGHLIGHTS Six nights in St Petersburg visiting the Hermitage, the Fabergé Museum, Yusupov Palace and cathedrals Full-day excursion to the magnificent palaces of Catherine the Great Red Square and the treasures of the State Armoury in Moscow A visit to the Kremlin, seat of the Tsars, headquarters of the USSR and residence of Vladimir Putin Masterpieces of Russian art at the Tretyakov Gallery Sergiev Posad, home of the Russian Orthodox Church Three nights in Suzdal exploring the wooden architecture and churches of the Golden RingReturn international/domestic air travel unless those flights take place during the tour Special taxes and airport levies that can only be paid in cash at the destination. We will advise you of these charges (if any) before you depart Costs involved in obtaining visas for countries visited, where required Travel insurance. We require all participants to have comprehensive travel insurance. A typical policy for one of our tours will cost from $160 upwards, depending on your age, pre-existing medical conditions, the countries you are visiting and the overall length of your trip Lunches and dinners not specifically mentioned as included in the itinerary Personal expenses such as laundry and phone calls Costs associated with any activity mentioned as “optional” in the itinerary, or any suggested free time activity