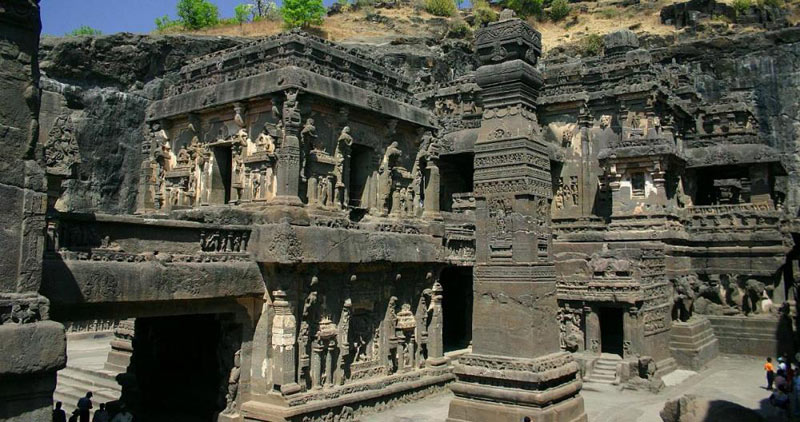 Items of personal nature like Porterage, Tips, Laundry and Mineral Water. Monument entrance fee. Boat ride on Lake Pichola in Udaipur. International/Domestic flight. All other items and services not mentioned above.05-0430-09