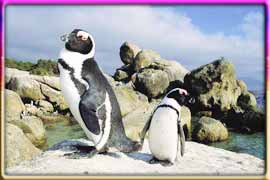 #1
Amont Things to Do in Kwazulu Natal

Royal Natal National Park was proclaimed in 1916, and contains some of the most spectacular scenery in South Africa. The main feature of the Royal Natal area of the Drakensberg is the Amphitheatre, a rock wall about 5km in length, and approximately 1000m in height between the Sentinel (3 165m) and Eastern Buttress (3 047m), with a number of domes rising from its relatively flat summit plateau. In 1836, the French missionaries Arbousset and Daumas named the largest of these domes Mont-aux-Sources - a literal description of this source of five rivers. Of these, the Tugela plummets 948m in five clear leaps, making it the world's second highest waterfall. The Tugela Falls in the upper reaches of Royal Natal National Park occasionally freeze in winter to create dazzling columns of ice. And just to confound weather experts the Royal Natal National Park a White Christmas in the middle of our sub-tropical summer! Royal Natal is ideal for hiking, with a superb network of graded walks catering for all levels of fitness and agility. And while the summit of Mont-aux-Sources can be reached by walking from the summit plateau and scaling a 100-rung chain ladder, if this seems like child's play you're always invited to join the annual Mont-aux- Sources Challenge, when men and women of iron turn the mountain into a cross-country steeple-chase of epic proportions. A serious Royal Natal National Park event. 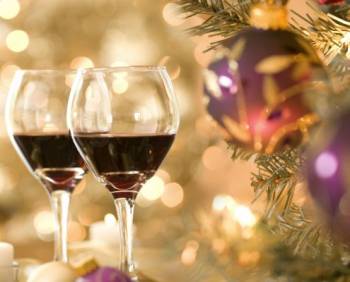 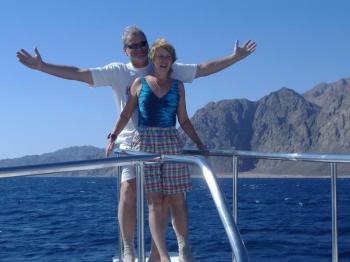 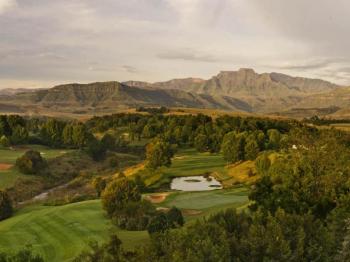 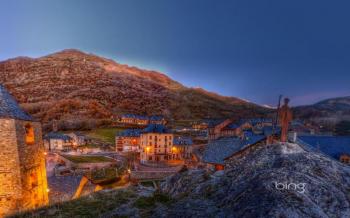 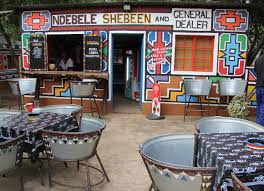 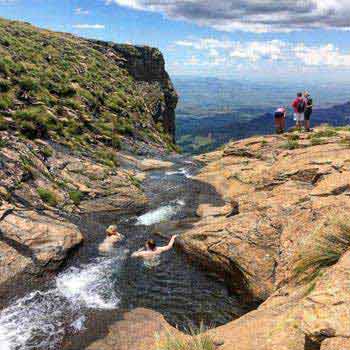 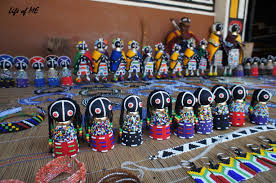 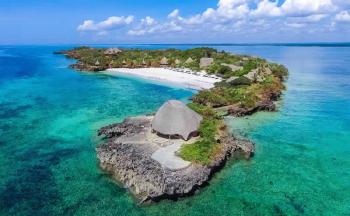 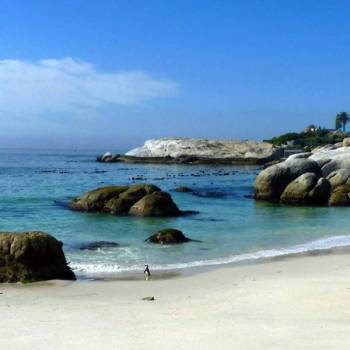 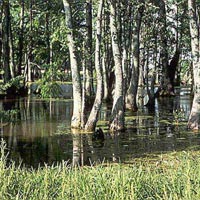 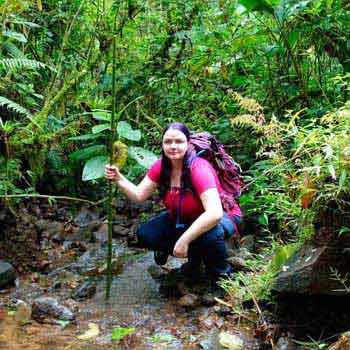 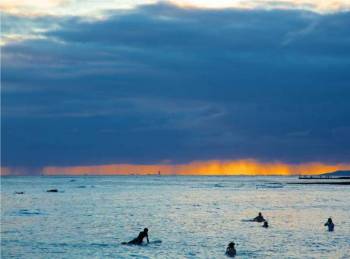 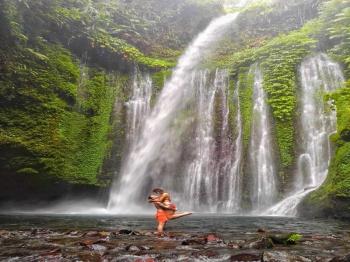 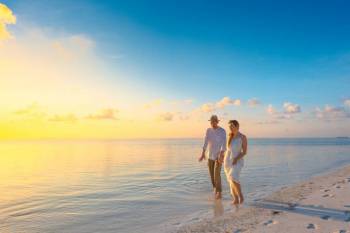 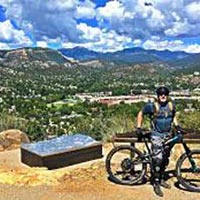 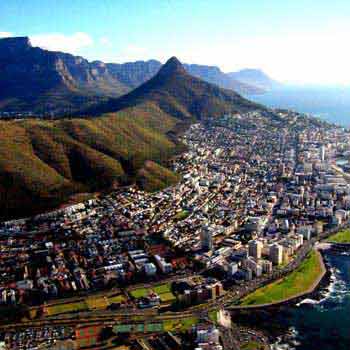 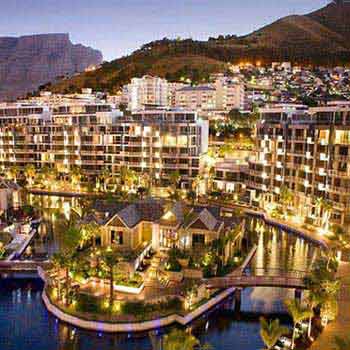 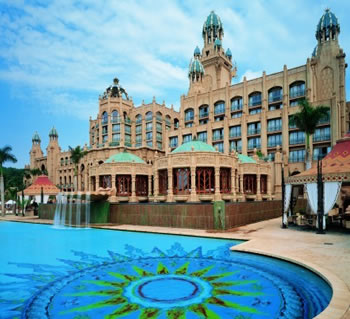 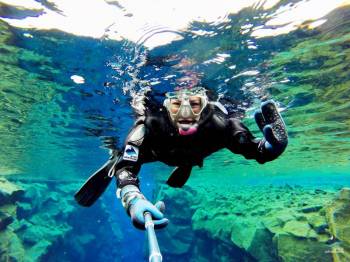 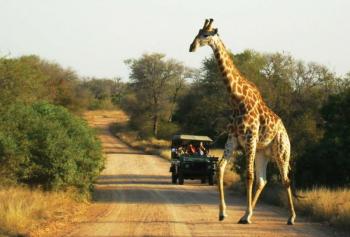 All Places to Visit in Kwazulu Natal