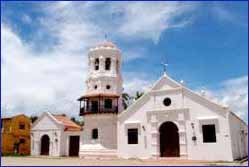 #2
Amont Things to Do in Cartagena

Founded in 1540 on the banks of the River Magdalena, Mompox played a key role in the Spanish colonization of northern South America. From the 16th to the 19th century the city developed parallel to the river, with the main street acting as a dyke. The historic centre has preserved the harmony and unity of the urban landscape. Most of the buildings are still used for their original purposes, providing an exceptional picture of what a Spanish colonial city was like. 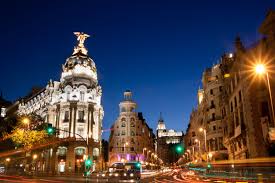 Top Places to Visit in Cartagena

All Places to Visit in Cartagena