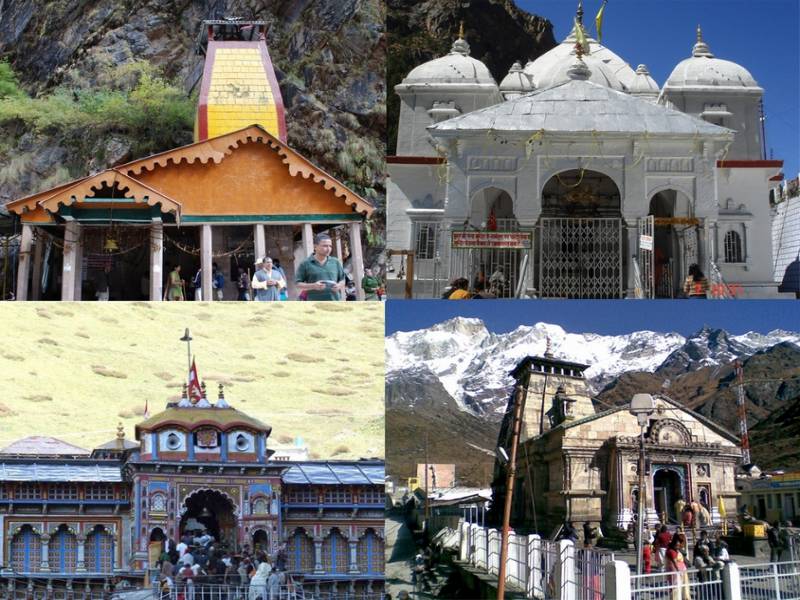 Chardham is the famous religious circuit visited by lakhs of devotees every year. Located on the high himalayas of Uttarakhand, Chardham yatra complete after the visit of four Hindu pilgrimage destination - Yamunotri, Gangotri, Kedarnath and Badrinath. This 12 days Chardham pilgrimage tour from Delhi offers sacred darshan of all four shrine with comfortable accommodations and facilities in between the yatra.