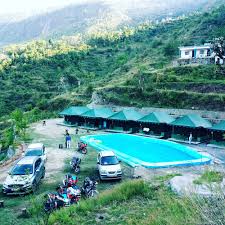 ALL OF UTTARA KHAND TOUR

Payment Terms & Methods :
All Prices are in Indian Rupees and subject to change without prior notice.
Price quoted are subject to availablity at time of confirmation, we are currently not holding any blocking against the sent quotation.
Tour prices are valid for Indian Nationals & Foreigners holding Indian Resident Permit.
Booking confirmations are subject to availability.
Child below 02 years are Free
All Hotels Rooms are subject to availability
We are not holding any reservations of air seats, hotel rooms, conference rooms etc. Final availability status will only be known when we request for bookings.
Holiday Surcharge will be additional if applicable
Any overstay expenses due to delay or change or cancellation in flight will be on the guests own & Circle Tours and Akbar Holidays will not be held liable for such expenses however we will provide best possible assistance.