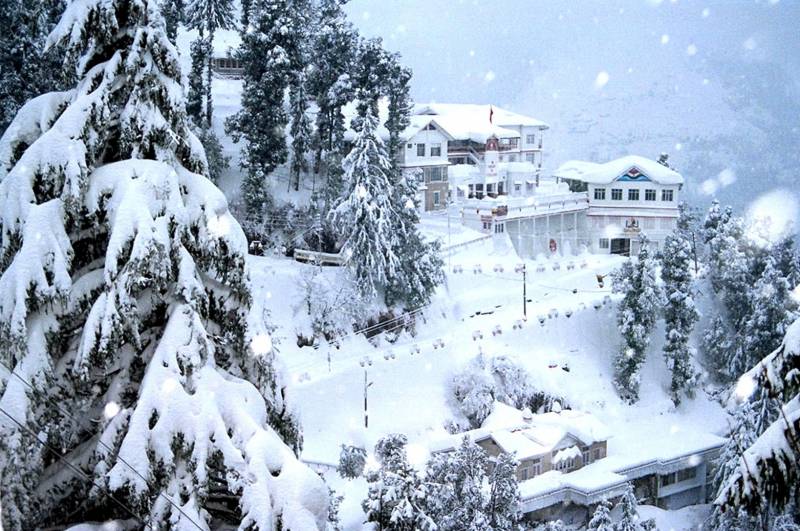 Cancellation & Refund Policy :
* Refund will be made within 15 working days from the date of receipt of the cancellation.

Humsafar Vacations is a Well-known Name in the Tour and Travels Industry. We Offer Exciting Tour Packages to Our Clients that are Full of Adventure and Fun. all the Tour Packages are Designed in such a Way that Make the Clients Feel Relaxed and Enjoy a Soothing Time with Friends and Family. the Tour Packages that We Offer are Economical as Well. Our Firm Has a Very Positive Image in the Industry as We Never Compromise with the Quality At All. Read More...