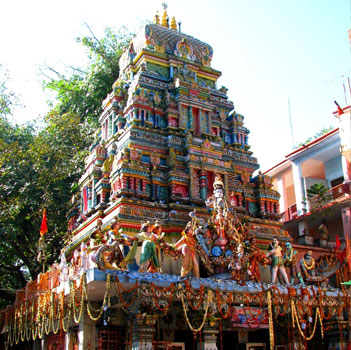 #5
Amont Things to Do in Rishikesh

Address: 30 kms from Rishikesh City: Rishikesh State: Uttaranchal Location: North India Altitude: 926 mts Type of Construction: Ancient Type of Building: Temple Religion: Hinduism Importance: It is believed that it was here that Lord Shiva consumed the venom which came out during the Samudra Manthan. Due to this his throat became blue in colour which in Hindi means Neelkanth. Best Time: Mid July to mid August Accomodation: Accomodations are available at Rishikesh. Accesibility: Rishikesh is well connected to the major cities by rail and road. About Neelkanth Mahadev Temple in Rishikesh Uttranchal : Neelkanth Mahadev

Temple is considered as one of the most revered shrines in Haridwar District of Uttaranchal. It is situated on the confluence of the Madhumati and Pankaja rivers, about 12 km from Rishikesh. Situated at a height of 1330 m, this beautiful temple is dedicated to Lord Shiva. It is surrounded by the hills of Manikoot, Vihnukoot and Brahmakoot.

Mythology says that it is the place where Lord Shiva drank the deadly Kalkut Vish (poison obtained with thirteen other treasures by churning the sea). The poison turned his throat blue and hence the name Neelkanth. The temple holds two fairs one during the occasion of Shivratri and another in the month of Shravan (July-August). Thousands of devotees throng during Shivratri. 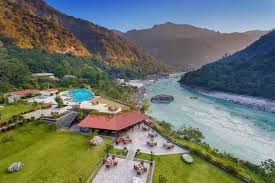 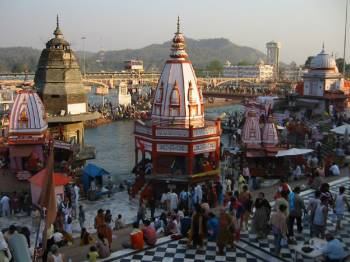 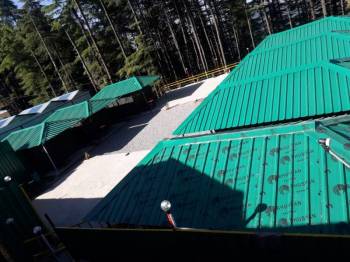 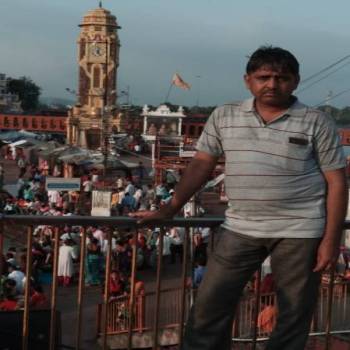 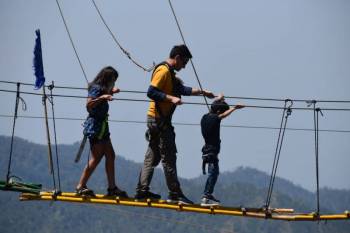 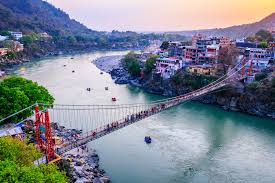 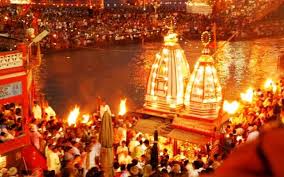 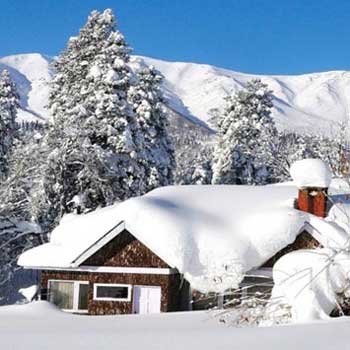 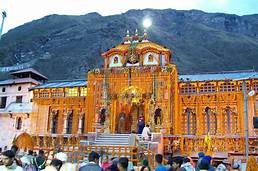 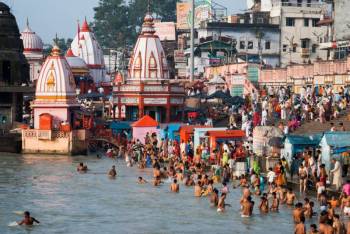 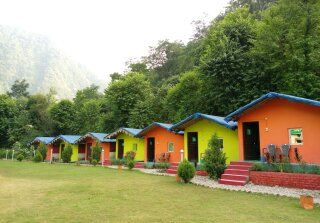 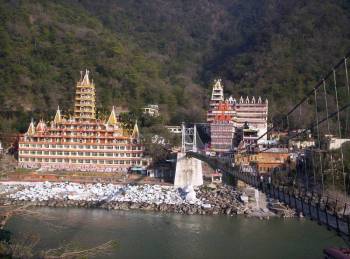 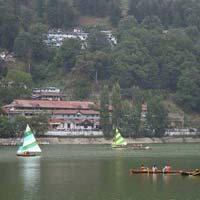 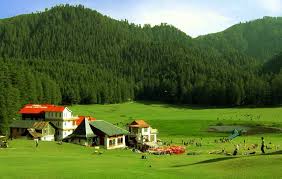 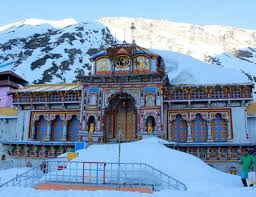 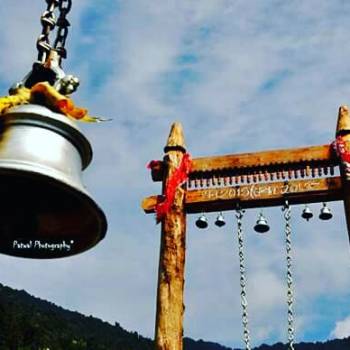 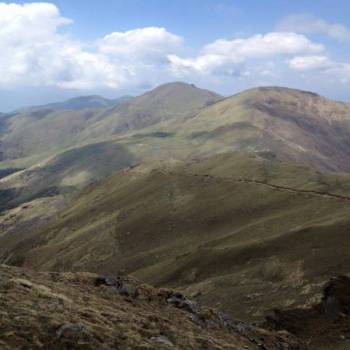 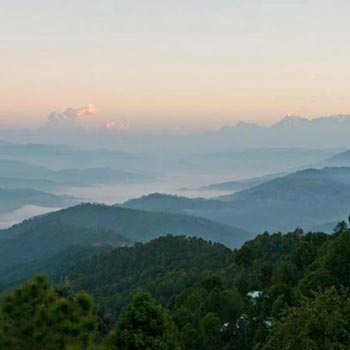 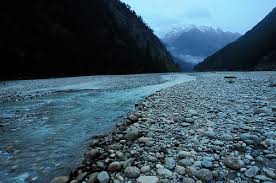 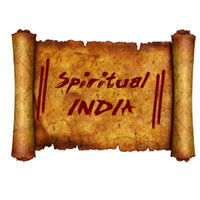 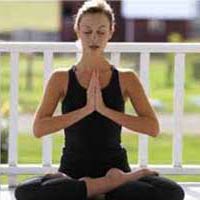 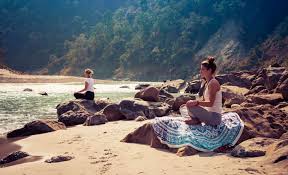 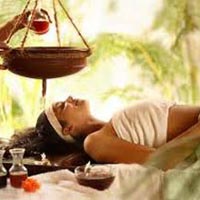 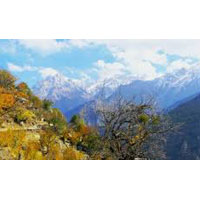 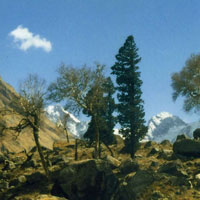 Top Places to Visit in Rishikesh

All Places to Visit in Rishikesh