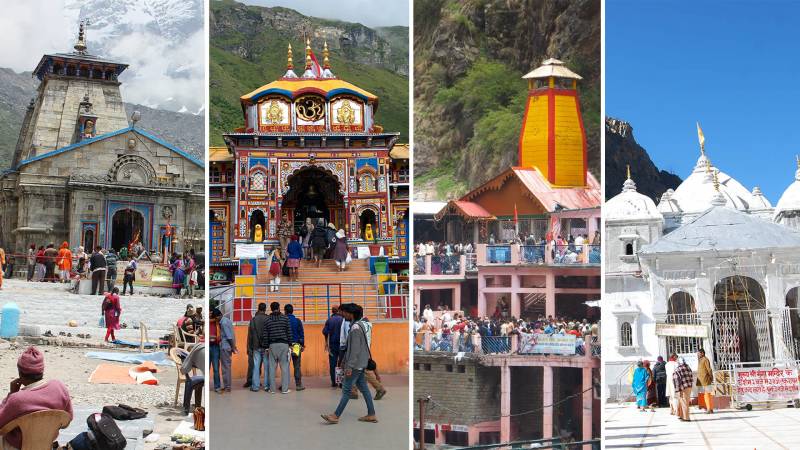 Cancellation & Refund Policy :
25% non refundable booking amount of total tour cost to initiate a booking if travel date is more than 30 days from the date of booking.
50% pay amount after the all confirmation of regarding your booking or before give you’re the service voucher.
25% pay amount before 10 days of the departure date
All the payment has to be made in Favor of Xenium Holidays Private Limited." Through DD/Cash /Cheque, NEFT, Credit Card, Debit Card payable at New Delhi.
The package cannot be combined with any other offers
The above package is not valid during national holidays, festivals & long weekends
Full payment is required on confirmation of all services and before departure.


About Balaji Travels and Events

Balaji Travels And Events is counted amongst the leading names in the travel industry. Since the inception, we have been catering to various tour and travel requirements of its esteemed clients at the global level and are offering them with the perfect solutions as well. The company has become a famous name at the global level and has been venturing into the new geographic arena and making the utmost effort to make the best deal available to its clients. We are serving as a commendable tour operator and offering some of the world-class tailor-made tour packages for domestic, inbound and outbound tourists. Moreover, we also offer various travel services such as car & coach rental services, flight booking services, railway ticket booking services, passport & visa services, travel insurance services, event management services, cruise booking services and hotel booking services. Ours is a team of adroit, astute and deft travel industry professionals, who are widely known for their superior knowledge, efficient planning and the ability to anticipate and resolve potential problems along the way are the reasons behind our success. Read More...