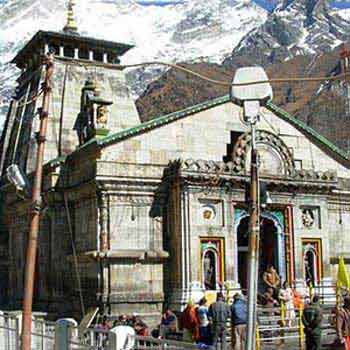 A beautiful trip to Haridwar , Badrinath , Gangotri. Gaze at the natural beauty of some hilly places while relaxing at your pre-booked hotel. This 10nights / 11days trip includes sightseeing to popular places as it is mentioned in the Itinerary which is given below. Private cabs will take you around the village tourist attraction, of these devotional places.